Music From TV Shows: “You’ve Got Time” [From OITNB by Regina Spektor] 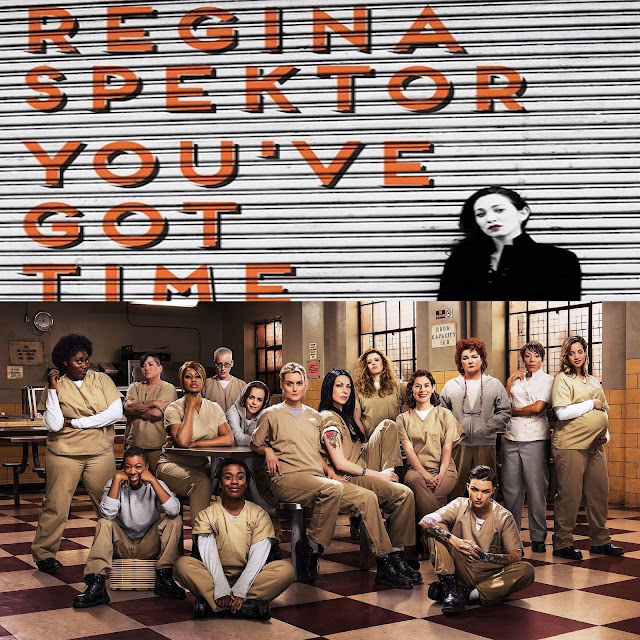 When I first learned that Regina Spektor had never placed a Top 10 hit in the USA charts, I was kind of shocked. Then I realized this is nothing new: the industry is saturated with prefabricated pop acts singing songs about romantic breakups, dressed up with all kind of silly costumes and/or lip-syncing their lives away.

Fortunately, we still have people with enough artistic integrity like Spektor, whose song “You’ve Got Time” could definitely become her signature tune.


Jenji Kohan, creator of Orange is The New Black, was listening to Regina’s albums while writing the biggest project of her career. So, the best of both worlds came together and gave birth to such a thrilling, marvelous TV show. Kohan contacted the songstress hoping she could  write the theme song. She accepted the challenge, and You’ve Got Time came to life.

The song itself is a rock gem by all means. The author compares a crowded prison to a cage filled with animals. Those creatures, as described in the lyrics, seem to be kind of lost and misguided, searching for redemption and forgiveness.

In such a narrow, limited space, every mistake hurts twice as much. Every bad memory gets magnified. And for bad luck, you have plenty of time to think about that endless shoulda-coulda-woulda litany all day long. However, as pointed out by writer Garin Pirnia, Regina’s stunning vocal work during the bridge gives a glimpse of hope to the audience. Suddenly, everything changes, and if you are smart enough, you could find a way out from hell: a nightmare that you created in the first place.

The song is now a must-listen for every fan of Orange is The New Black. It is the soundtrack to every misadventure, joy, sorrow every of those women have been through. And of course, it is also the title track of the greatest Netflix original show ever.

In this life we have so many chances to do what is right and  we don’t even notice most of the time. In this way, everything is different not only the second time around, but also the third, fourth and so on. Each and every one of those chances is a priceless opportunity to reach your personal glory.

Remember: YOU STILL GOT TIME. 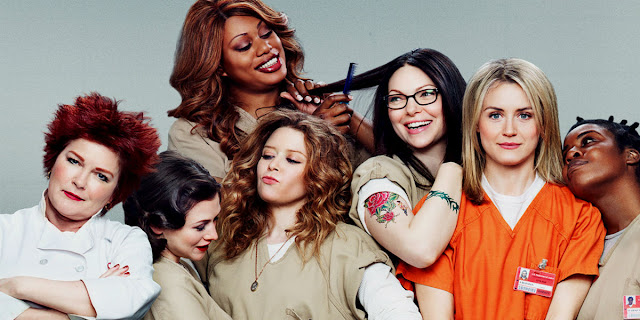