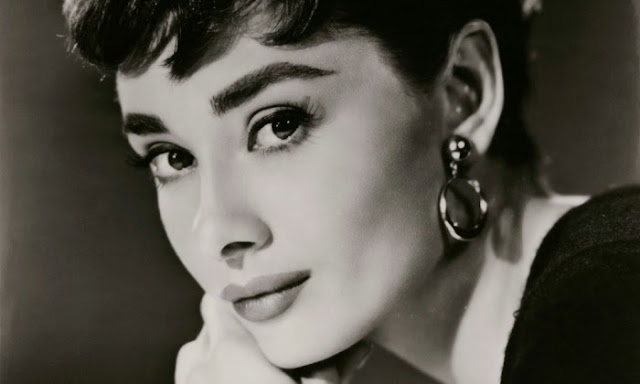 “Quite a lovely heritage she has left in this world. The films people can see and the joy that she gives them and I can think of no beautiful model to try to be like for the young people today, because there are not many like her that one want to emulate”. –Connie Wald, Hepburn’s best friend-

Audrey Hepburn is the everlasting golden princess of Hollywood: a young, sweet lady whose unique talent got her starring in films so dissimilar like The Nun's Story, Breakfast at Tiffany’s and Charade. However, in real life she was so much more than that.

Born as Audrey Kathleen Ruston in Brussels, Belgium, she developed a passion for ballet dancing without even imagining that she’d become one of the greatest actresses of all time. However, her childhood was far away from being a fairy tale, since her father left the family when she was just six years old.

Some years later she helped the Dutch resistance during the German occupation in World War II. In such difficult times she suffered from malnutrition and developed anemia, while living every day with the latent fear of being caught when least expected.

Nonetheless, these traumatizing memories would not affect Audrey’s personality later in her life. Most human beings couldn’t have endured all this misery, but she has the best mother of all, Miss Ella van Heemstra, a Dutch Aristocrat, who support her unconditionally until her very last day. 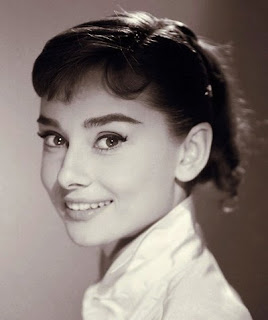 Audrey Hepburn was not as voluptuous as other Hollywood sirens; actually, she was exactly the opposite of all those femme-fatales willing to devour your soul. Her delicate face and thin body were enough for her to conquer the audience. She made believe to a whole generation of girls that there was more to life than just mere sex appeal and flirtation.

Audrey played every one of her roles with enough passion to make each one of them a memorable experience. Her portrayal of real-life nun Marie Louise Habets in The Nun’s Story is simply shocking and powerful. Her peaceful face hides tons of anguish and this specific role leaves no room for the audience’s participation: she’s in complete control and every one of her moves will guide through the streets of her soul from start to finish.


The Oscar-winner actress spent her last years fighting against famine and helping children in need in Africa and some other countries. This was the most important role of her life and the one who defined her public persona until these days.

Audrey Hepburn played an angel with critical acclaim in Always, her last movie. Fortunately, her off-screen efforts were way beyond and put a smile on thousands of innocent children’s faces. The whole world remembers her as one of a kind human being, as well as the classiest lady ever to appear on the big screen.
Her legacy as a fashion icon, actress, goodwill ambassador, and lovely mother (as remembered by her two sons) makes us believe that even Hollywood stars can make of this world a better place, for a change.

Reporter: And what, in the opinion of Your Highness, is the outlook for friendship among nations?
Princess Ann: I have every faith in it... as I have faith in relations between people.
Joe Bradley (played by Gregory Peck): May I say, speaking for my own... press service: we believe Your Highness's faith will not be unjustified.  -From “Roman Holiday”-

Thank you, Miss Hepburn for everything you did. Indeed, that faith won’t be unjustified. 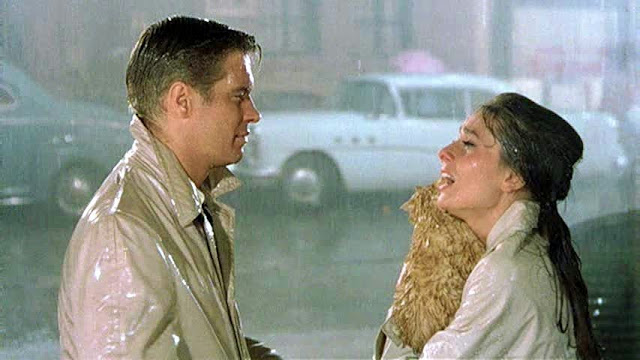