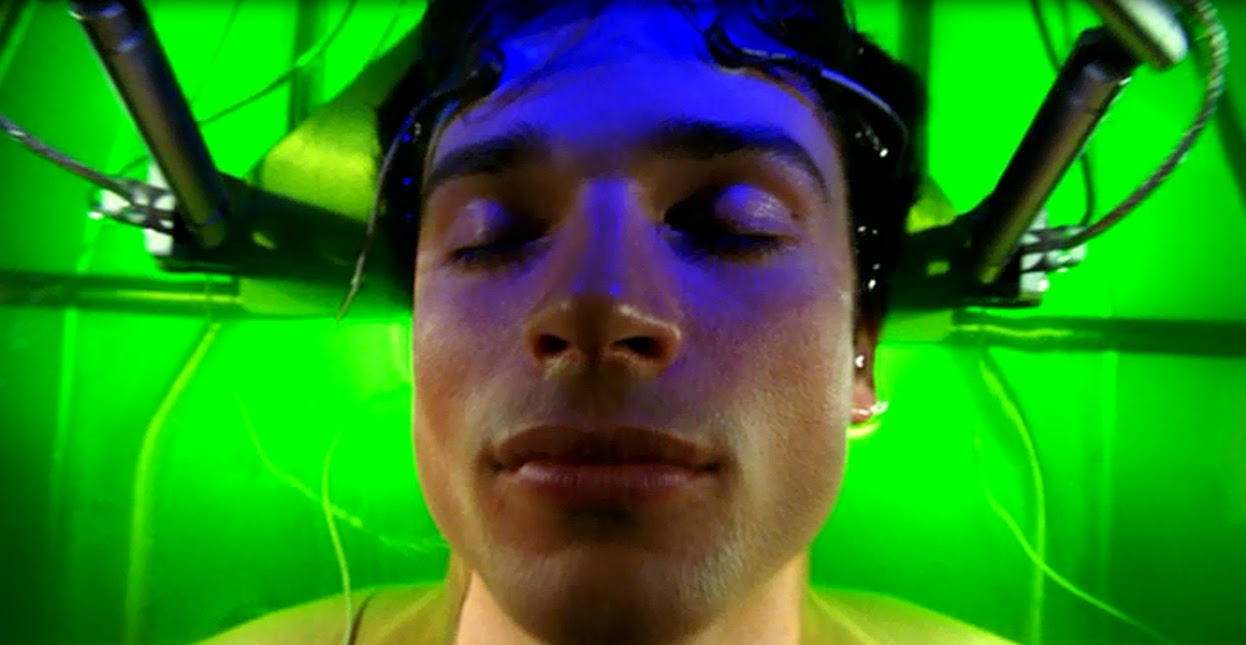 Smallville went from a teenybopper version of Clark Kent’s teenage years, to a perfectly acted and directed kind of thriller dealing with darker issues. Memoria, the nineteenth episode  from Season Three, is a great example of this.

Lex’s deepest traumas come to the surface while being part of a sophisticated procedure at Summerholt in order to recover his past memories (he lost them earlier in this season). The most horrifying of them is also one of the Luthor´s creepiest secrets: the death of Lex’s baby brother, Julian. 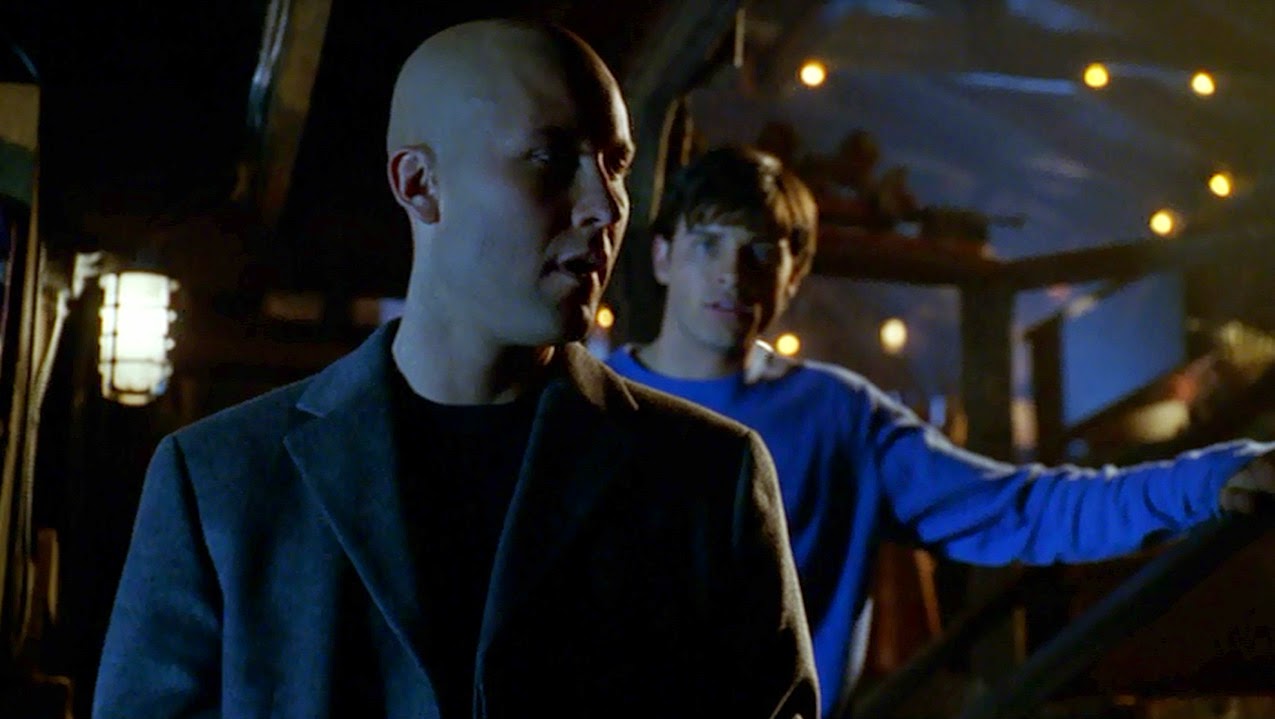 Alexander’s tough personality is just a big façade to hide the loneliness and sadness resulting from a traumatic childhood. He’s not trying to forget any shallow “poor rich boy” kind of problems. His hurt inner child is still trapped in his body and mind, trying to find relief in an empty world. Other than Clark and Lana's friendship, Lex rarely finds the comfort and liberation he’s looking for.

In Memoria, Clark finds himself trapped in Summerholt. The experiment involves lots of kryptonite, so he becomes weak again and a very evil Lionel takes advantage of this with Dr. Lawrence Garner’s help. So that, Clark remembers Lara (his biological mother) for the first time and clearly sees the exact moment when his parents put him in that legendary spacecraft to send him to Earth. 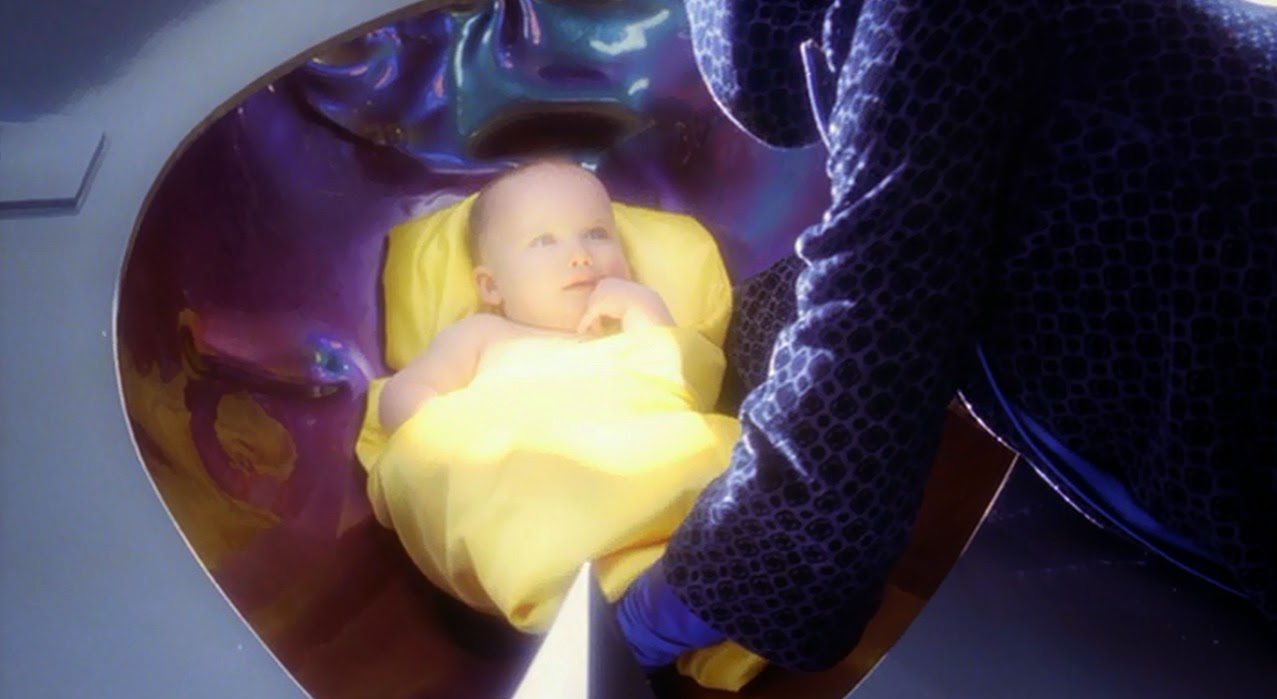 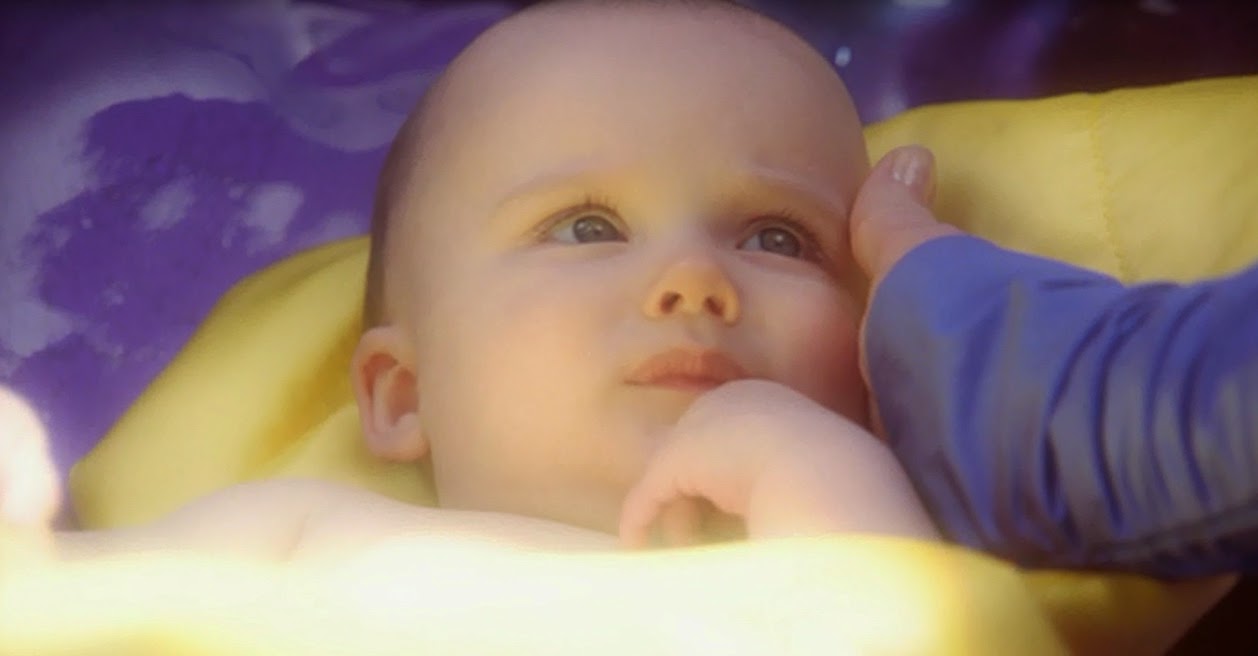 Eventually Lex discovers the truth and suddenly all accumulated lies and accusations get shattered by these revelations. The powerful young mogul remembers every detail with pristine precision: the baby screaming, his father’s anger when believing that he killed Julian, and worst of all, his mother’s hopeless insanity. 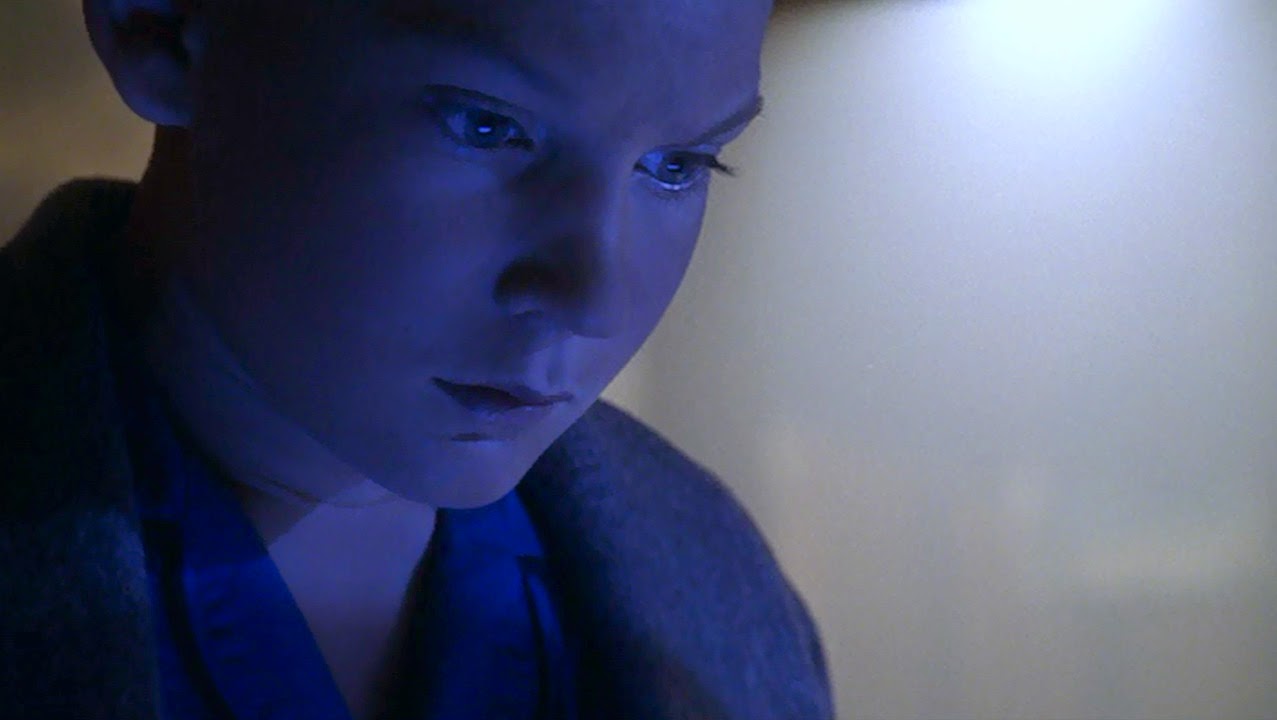 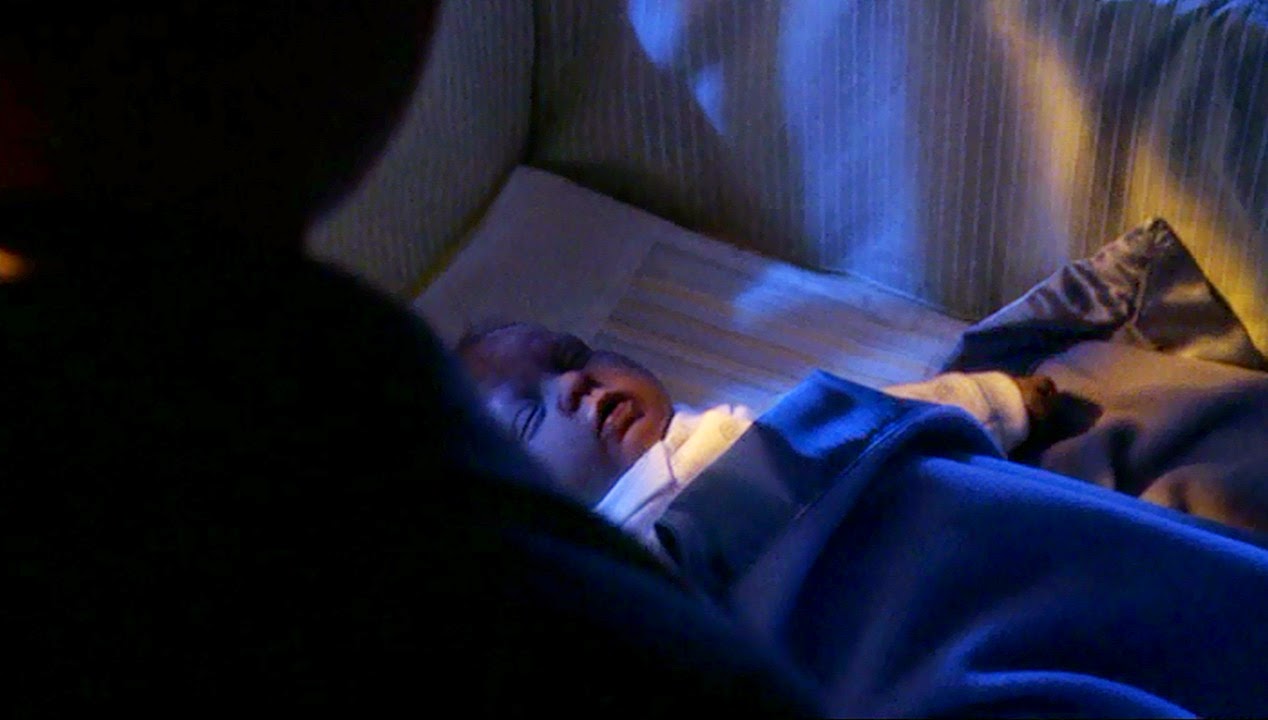 He faces his father in a majestic scene where every lie comes to light. John Glover and Michael Rosenbaum definitely gave us the best of their talent. Their performances are powerful enough to move us to tears, as we can feel Lex’s pain while telling the truth to his father: Julian was murdered by Lillian, his mother.

As horrible as it sounds, the tormented wife chose between killing her own child or letting him be raised by a soulless man, like Lionel. In such scenario, there is no forgiveness or peace of mind for any member of the Luthor family, whatsoever. 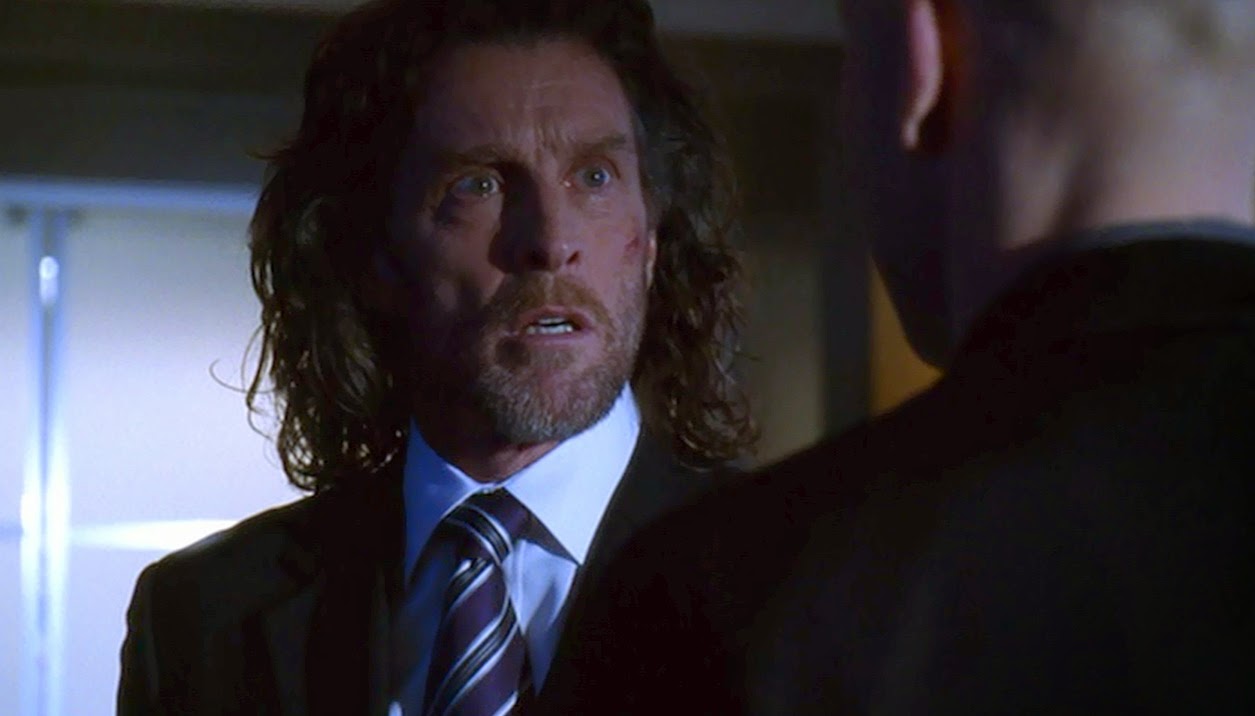 Memoria ends with one of the finest Smallville closing sequences ever. There couldn’t be any more perfect soundtrack for this scene than Evanesence’s My Immortal (chosen by Madonna Wade-Reed herself). A very pensive Clark tells his mom everything that happened at Summerholt, including those early memories of Lara. 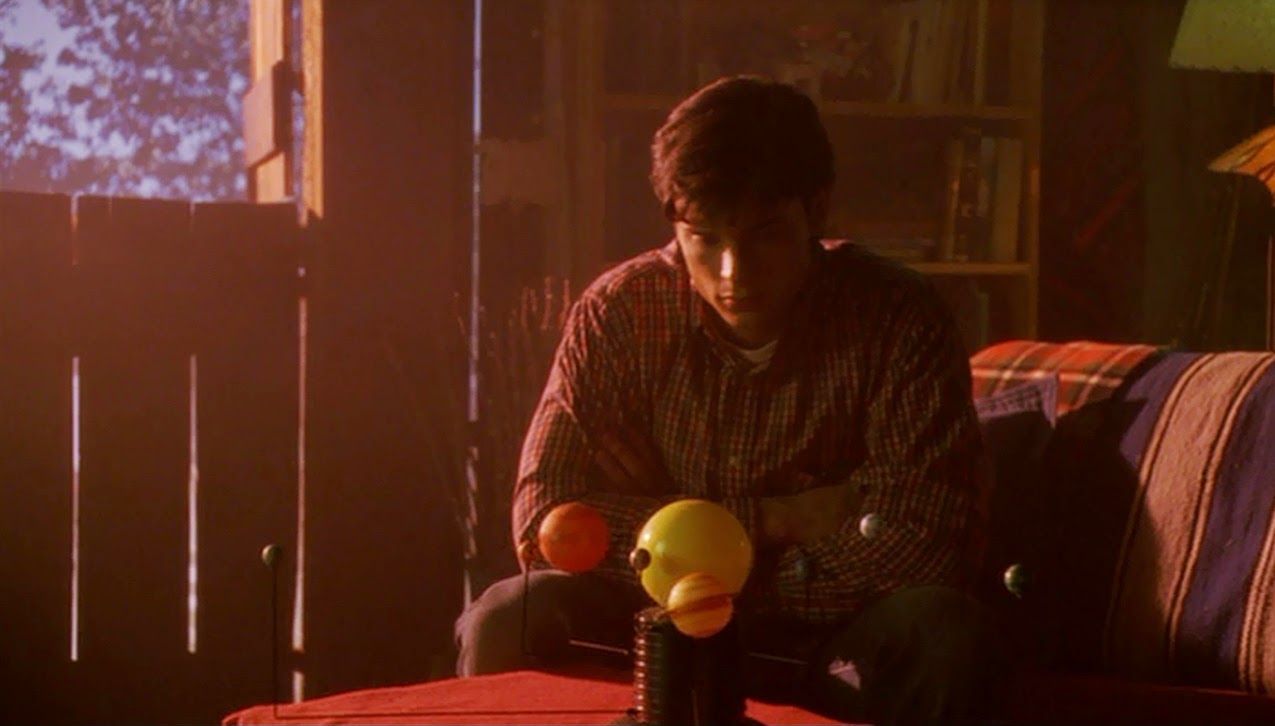 There is a huge and wise contrast between the Luthor’s bitterness and the bond between Clark and his mom (Annette O'Toole). Her words still resonate in the minds and hearts of every Smallville fan when she pays tribute to his adopted son’s biological mother. Those simple words mean more than anything in this world for most human beings, of course.

Clark: I wish she could have met you. To see what a great mom I have.
Martha: She knows, Clark.  A mother's love never dies. 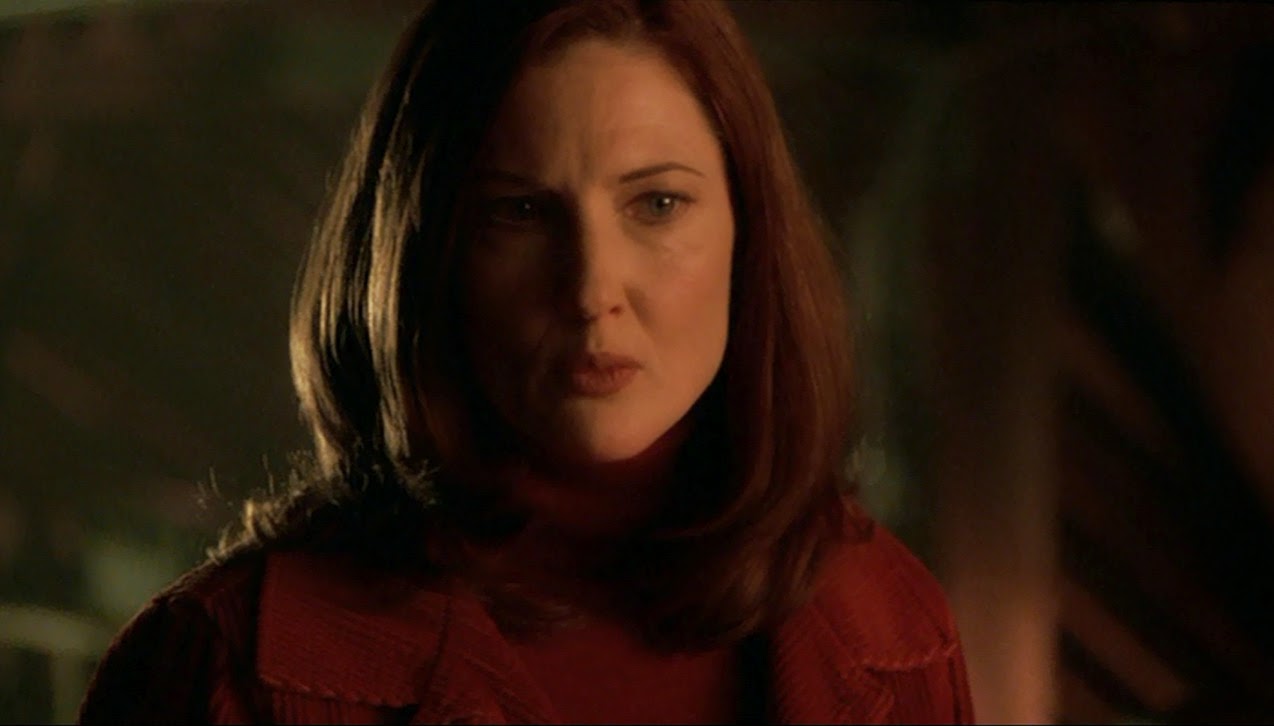 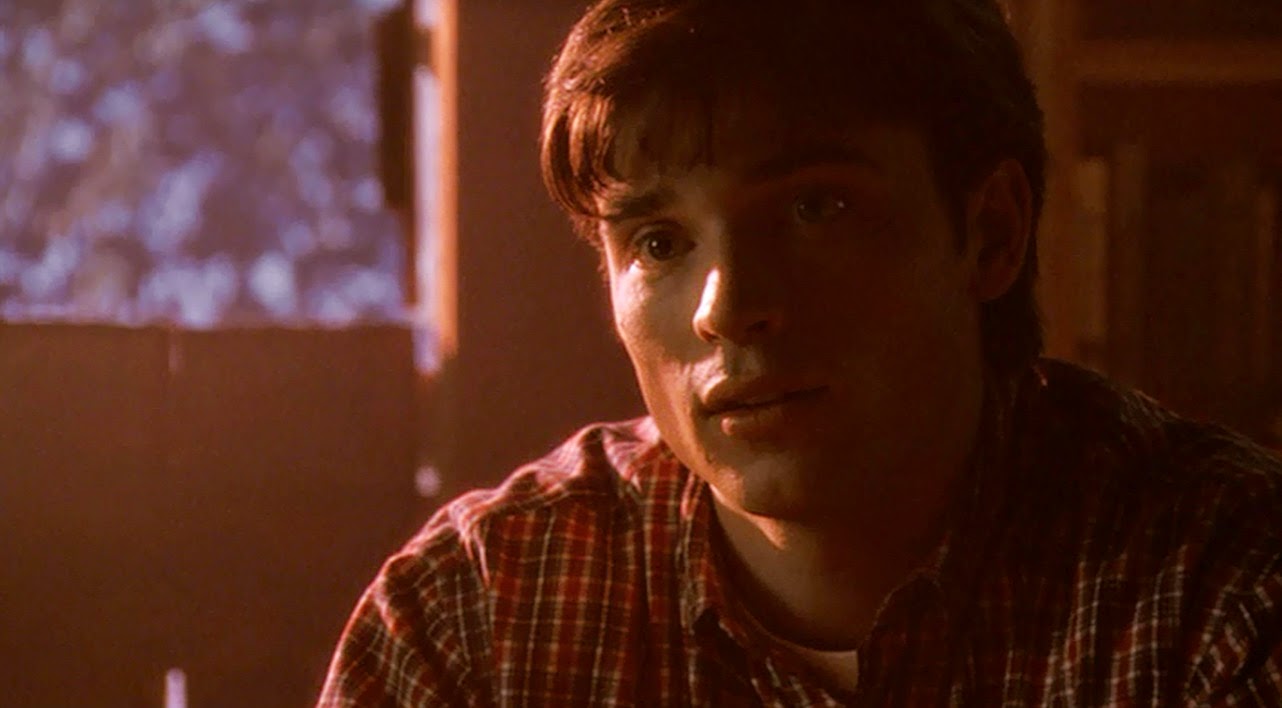 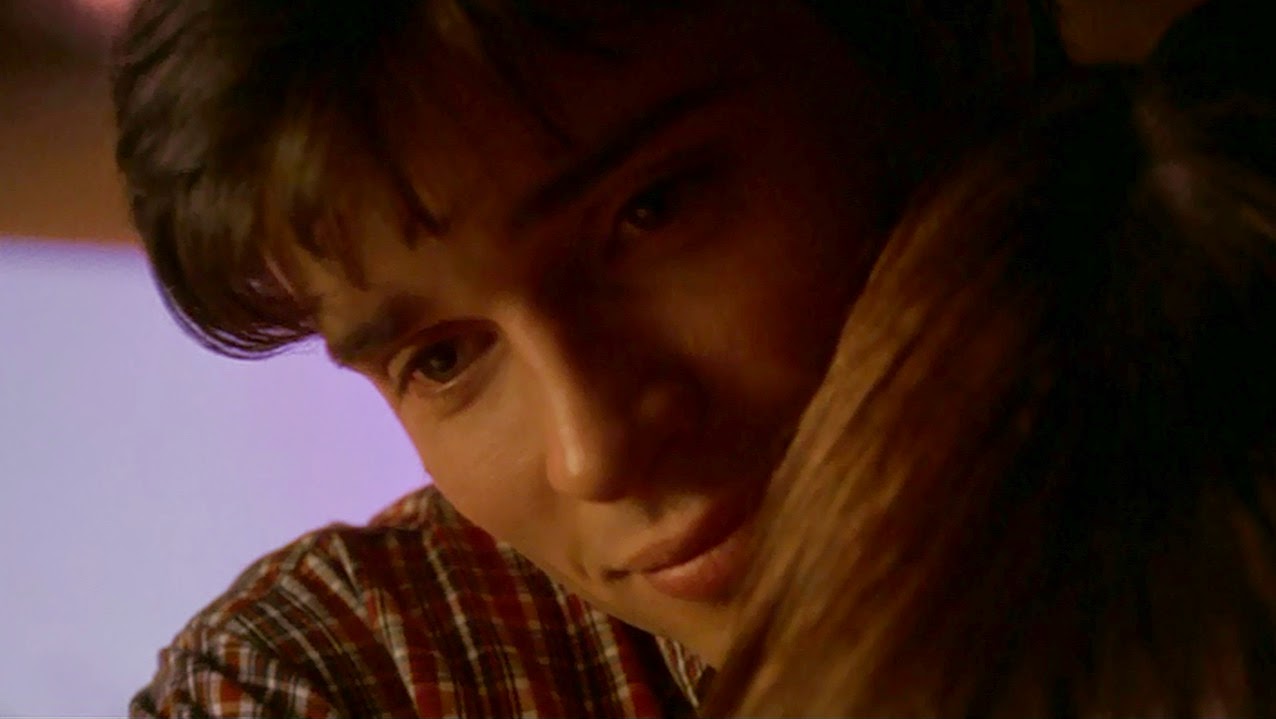 A warm hug in a wordless moment emphasizes the intention of the scene with great emotion. The haunting beauty of this sequence is one of the season’s highlights thanks to Miles Millar and Alfred Gough great effort (director and writer).

So... is the power of true, pure love great big enough to overcome the darkest pain inside of us? You need to answer that question.

Tom Welling was already acting better than ever during Season Three, though the best was still to come. Definitely those early years are very special for every fan and every moment is worth watching over and over again.

Let’s create our own great memories. 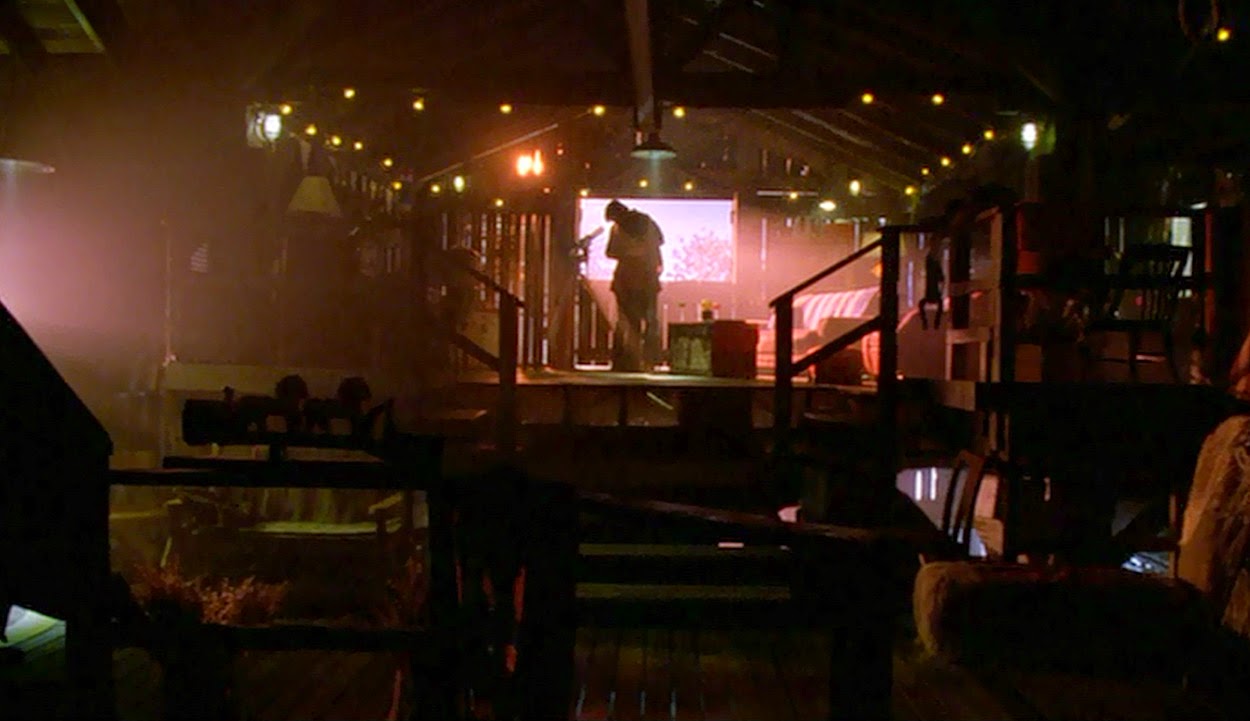