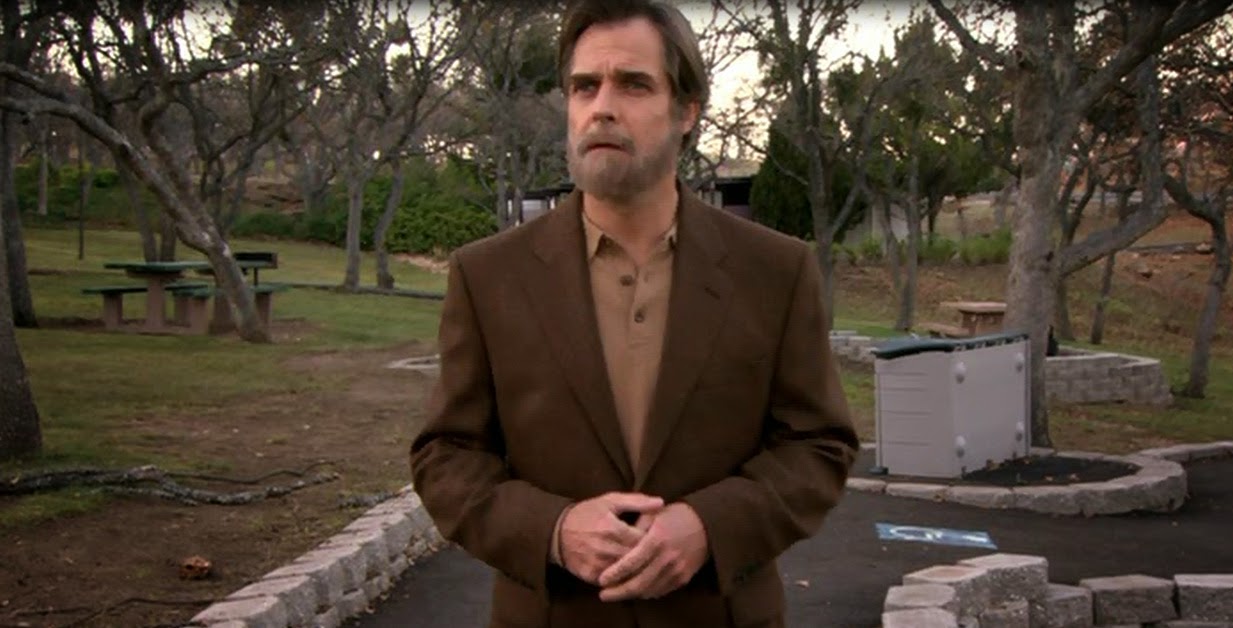 Neale Donald Walsch’s own spiritual journey originated a series of bestsellers called Conversations With God. In 2006 a movie with the same title was made starring Henry Czerny and Wilma Silva. The film was heavily panned by critics and it was labeled from “ludicrous and laughable” to “ordinary and harmless”.

Nevertheless, the audience loved it. It is exactly the material that those raving atheists hate and New-Age lovers cherish to death. However, don’t be fooled by the title: if you have read any of these books you should know by now that the “God” represented in these conversations is nothing like the one you know, or better said:  not like the idea you have of God fed by your religious upbringing.

The movie it isn’t exactly about Christianity but about personal empowerment. It describes the events that shaped Walsch’s life, starting from a car accident he had in 1990 (Portland, Oregon). This led him to a shameful downfall as the man became homeless and hopeless. There are all kinds of tragic events in between anyone may feel related to. One day, Neal wakes up with no money at all and he is humiliated by a restaurant bouncer while trying to use the bathroom there.

Finally, Neale hit rock bottom one day when he finds himself eating a hamburger taken from the garbage. A kid is watching him and Neale tries to hide, but he breaks down… and who wouldn’t? So here it goes the first poetic license: for God’s sake he stays alive and decides to go on, not choosing a fake escape. 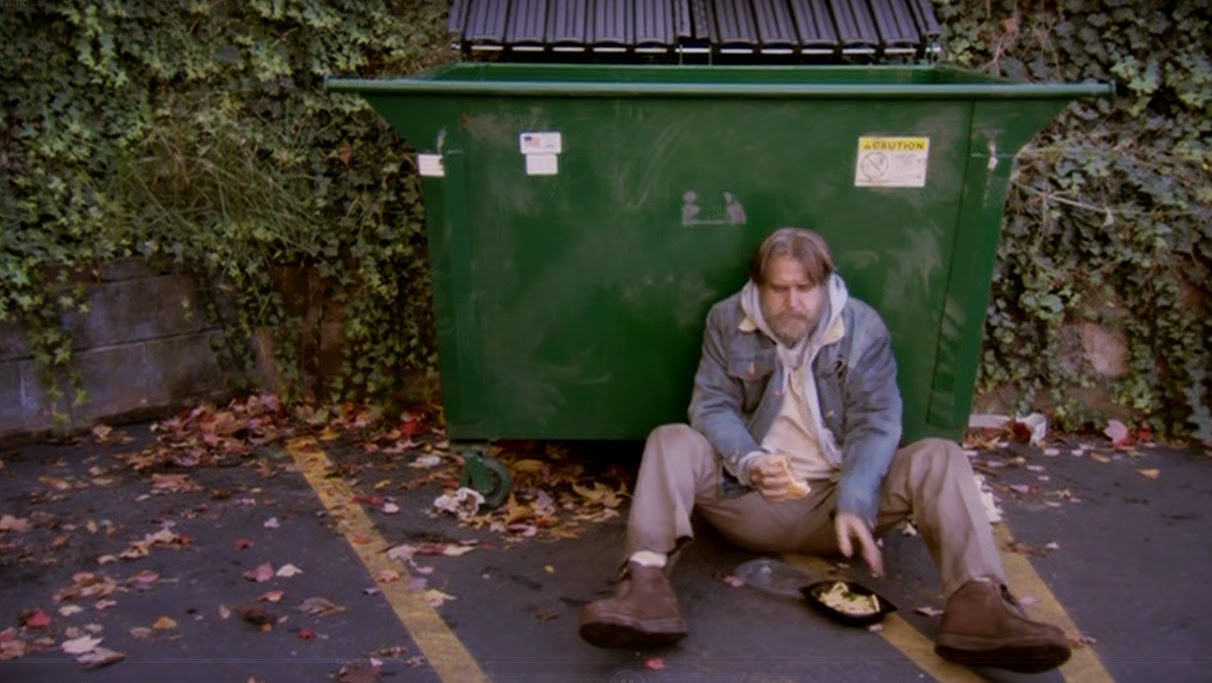 After years of hard struggle, he gets a job as a radio host and things begin to change. New friends come along and money starts to flow. He even rents a decent apartment and those starving days are now in the past.  However, the friends he made on the streets are always close to his heart.

Eventually the radio company he works for files for bankruptcy and he loses hope again. After some weeks the most controversial though interesting part of the story begins: he suddenly hears the “voice of God” or at least this is what the author claims. Of course, there is no real proof of this whatsoever, but this is what gave birth to those books. 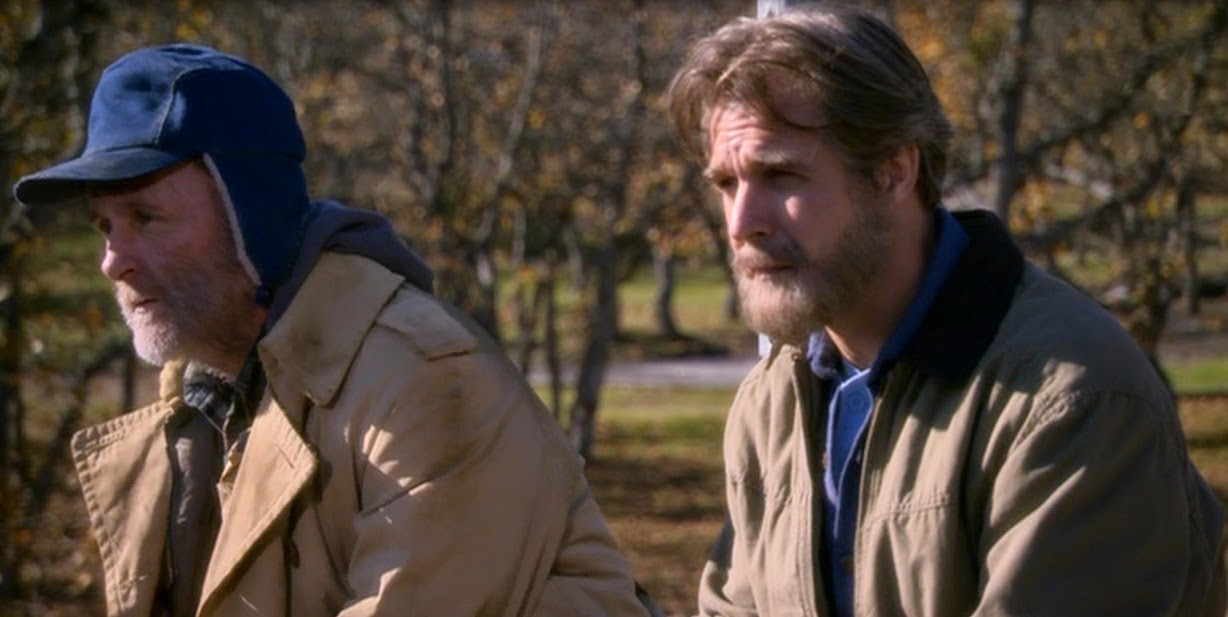 Neale now experiences financial success beyond belief and at the same time he finds his ‘God-space’ so to speak, a place full with peace and love. This is not so corny or something created by Hollywood: after all, every religion represents God with these very same qualities. But what a shame that this message often gets lost with all the guilt added to the mix to control people!

The book offers some remarkable ideas and quotes and a few of them are included in this movie. This is a never-ending topic, but here are some highlights.

According to Neale, God’s message is all about love, compassion and self-acceptance. There is no space for judgment or guilt. Also, in those ‘conversations’ that mighty voice says that we have a very limited time here on Earth, so we shouldn’t waste it doing something we don’t love, not even for a moment: True masters are those who've chosen to make a life rather than a living. 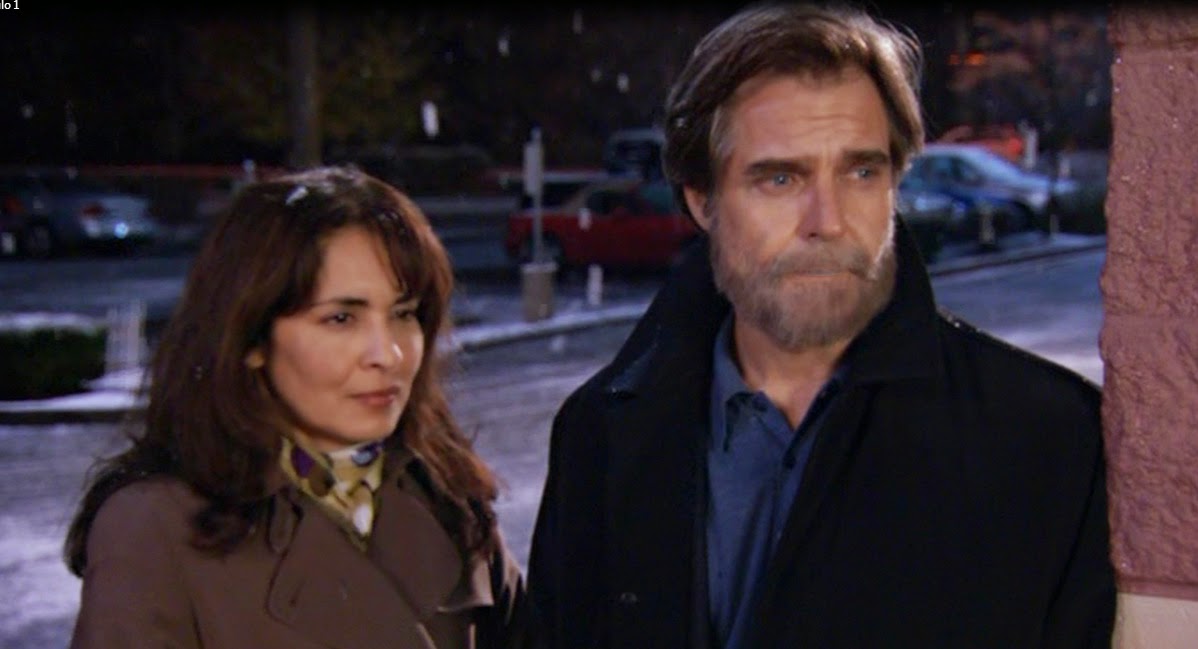 Spiritual arguments aside, the movie is very enjoyable. Henry Czerny is a wonderful actor and Wilma Silva’s natural talent makes you feel that Leora is the friend that everyone needs. As an extra bonus, the cinematography and music are right on point.

But the topic of God will always be in conflict with the things going on around the world. I mean, why He (or She) doesn’t stop all the atrocities happening  now? There's no answer for that, of course, and both atheists and pessimists would answer with a plain and simple “there is no God in Heaven”, paying an involuntary tribute to Nietzsche’s most famous quote. 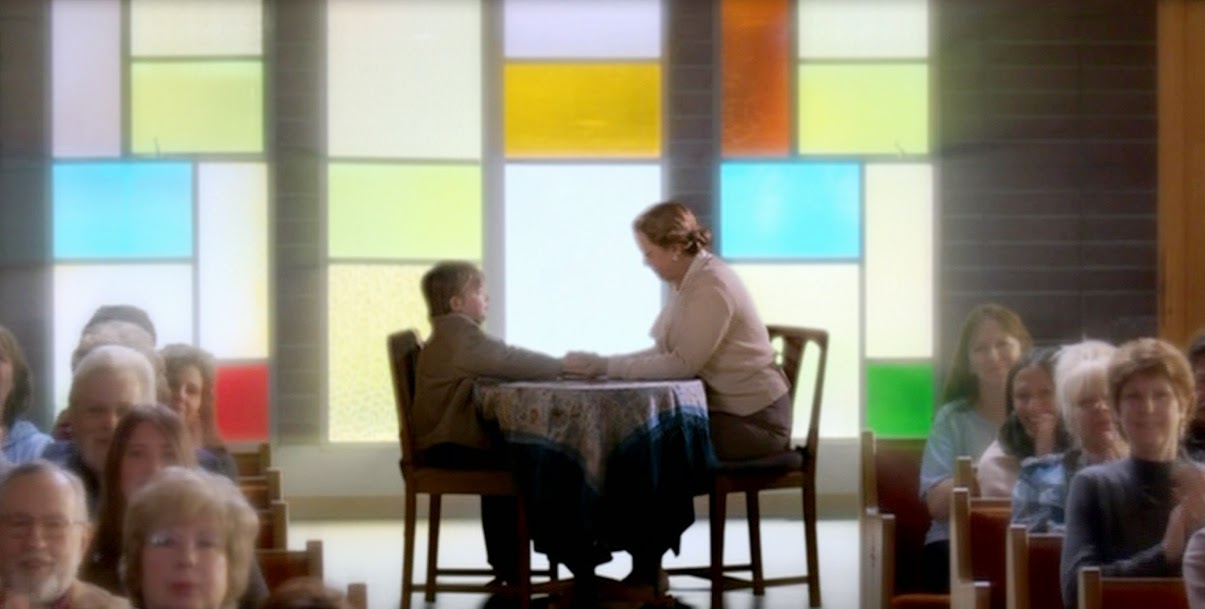 So that, maybe our free will is the most powerful tool to create and recreate our own reality, even impacting other people’s lives in a great form. I don’t know about you, but the idea of God shouldn’t be about fear, sin and guilt, but about loving and protecting children, helping the needy, helping yourself and loving your dear ones every day more. In this way I’m on God’s side forever more. Does it mean we should go to church every Sunday to obey without asking questions? Not necessarily .

Neale Donald Walsch changed his life and he gives God the credit for it. So this movie will have a different meaning for everyone. It could be seen as a bunch of pseudo-religious crap or it could be a life changing experience. It is exactly like praying: if only more people knew that blind faith can literally change their lives, they would go to their own 'God- space' a lot more often. This fascinating concept goes beyond religion and anyone can practice it. Yes, even the atheists.

In this context, God is not an angry old man sitting in some white clouds ready to punish you: is a driving force within you capable of achieving amazing things that some people would rush to label as ‘miracles’. Personal beliefs aside, it is time to remember that we all are more powerful than we know and that power is at hand at any given moment.


"Do you remember the question: What would love do know? Answer that question and I will be there always... in always".