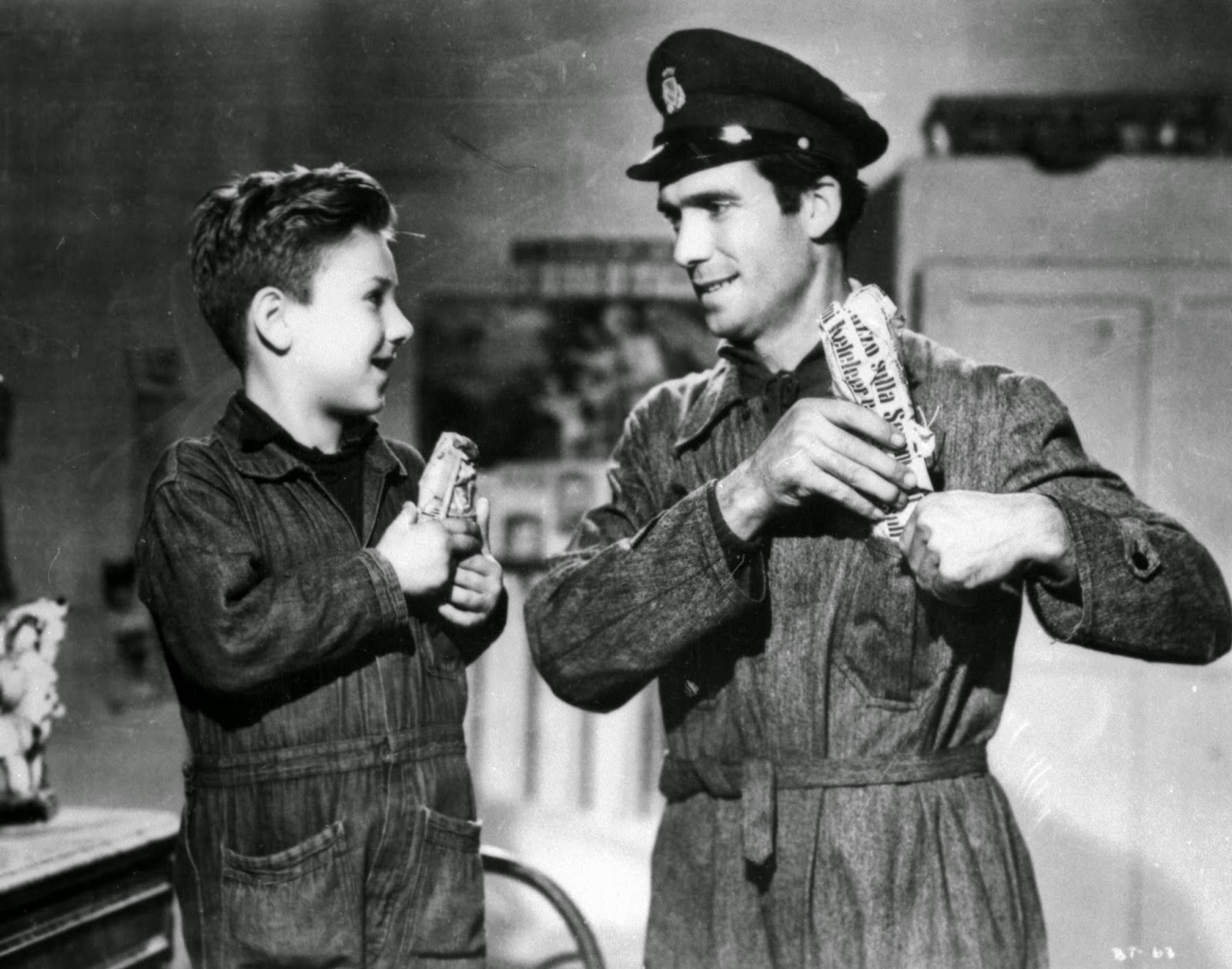 Ladri di Biciclette is the ultimate masterwork of Italian neoralism and an engaging film whose influence has lasted for over sixty years. Vittorio De Sica’s vision about the eagerness of a post-war society unequivocally trying to fit in the world again, pleased the critics and conquered the audience’s heart. Furthermore, it reflects the yearnings of any given person around the world desperately trying to change their destiny. Within this context, any legitimate sign may lead to an unprecedented personal evolution when you least expect it.

That sign in this movie takes the form of a bicycle. Antonio Ricci (Lamberto Maggiorani) is a struggling father of two children trying to find a new job in his natal Italy after the end of World War II. His wife Maria (Lianella Carell) supports him unconditionally, and after the hard-faced man finds a new job, she pawns the family’s dowry bed sheets to redeem Antonio’s bicycle. He needs it to finish his work on time, as he will be posting advertising bills in the streets of Rome. One of those shows a stunning Rita Hayworth (in Gilda) and the glamour of the Hollywood star absolutely contrasts with Antonio’s precarious condition. 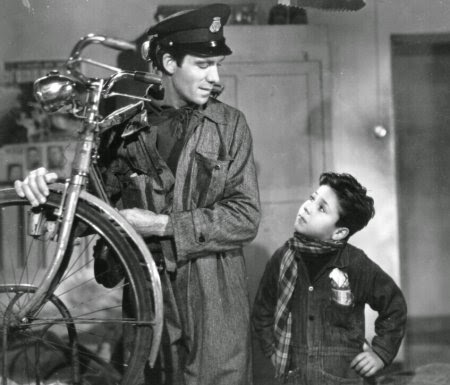 The bicycle gets stolen later, giving rise to several adventures in order to get it back. Antonio walks the streets in the company of Bruno (Enzo Staiola), his 8-year old son, and they get into any kind of trouble looking for the vehicle, with no success at all.

Now, let’s pay attention to the small details. Most of the movies from the neorealist movement dealt with common people’s misery and their never-ending fighting. However, there is always time for a little love and forgiveness, or in other words, one of the best sequences of Ladri di Biciclette: after hours of walking, father and son decide to take a break. They are beside a river and Antonio asks the kid if he wants to eat some pizza, as they both are hungry. 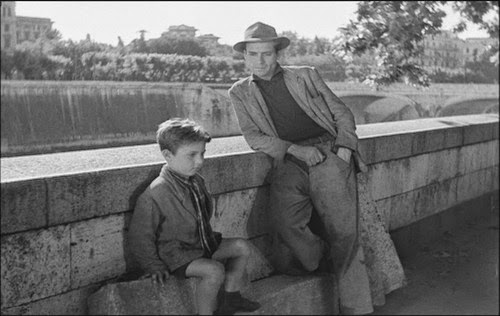 Suddenly, Bruno’s face draws the most beautiful smile as he says yes. Vittorio De Sica’s cinematographic instinct shines in this brief yet gorgeous scene. The kid’s innocence is so real and pure that it almost hurts. Read between the lines to discover a very powerful message here: even in the worst day of your existence, a single display of love can change your life for good. 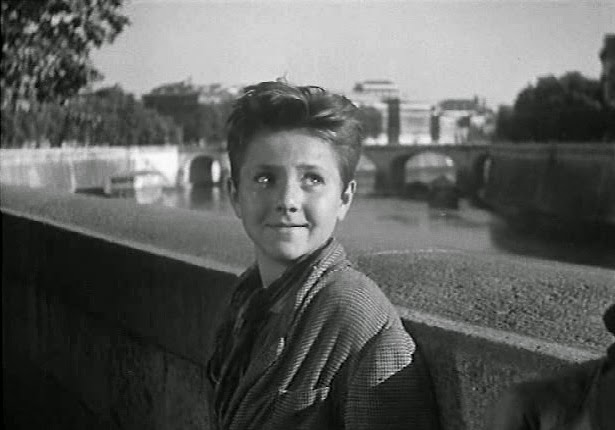 Ladri di Biciclette offers a view of the elements that people want so desperately to hold on to after tragedy strikes, specially faith, superstition and everything in between. This is why Antonio chooses to consult a seer even when he's running out of money. It seems to be that in this world, the lack of self-trust is an even greater drama than poverty itself.

The desperate man eventually finds the thief, but he doesn't recover his bicycle. Hopefully at this point the most perceptive part of the audience already knows what the movie is really about: Antonio is not only trying to get his vehicle back. He is looking for the dignity that a messed-up world and the political system have stolen from him. He’s figuring out his purpose in life after the end of a war that no one wanted in the first place. But of course, evildoers know nothing about lost bicycles, hopes and dreams. Even so, the burning desire to change your own condition is a lot more powerful than the cruelest of worlds and can defeat the most soulless thieves. 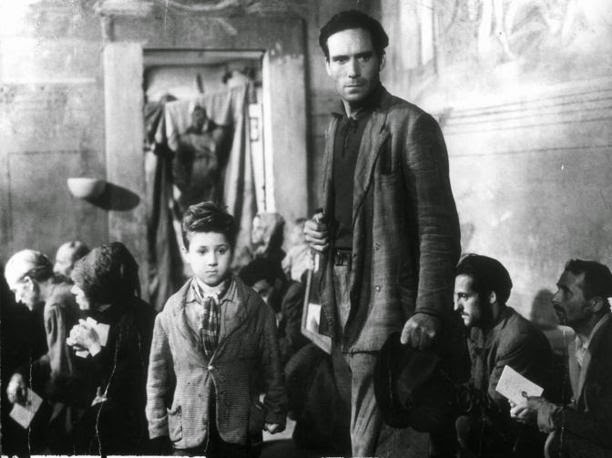 There has been a lot of discussion over the years about the final scene of the movie, after Antonio decides to steal someone else’s bicycle. He gets caught and the crowd insults and humiliates him, while he’s being muscled toward the police station. Fortunately, the owner forgives him, but the last sequence shows him walking fighting back tears of shame as he holds Bruno hand.

Is this a brutal representation of hopelessness? Are they doomed to a fate of misery? That is a question that remains unanswered. Maybe Vittorio De Sica wanted the audience to do some soul searching before answering that.

I would like to think that Antonio and his family eventually overcame their problems and that day was just a memory in time. This was just another bad day for them, but fortunately for us, this collection of events is simply one of the best movies ever made. 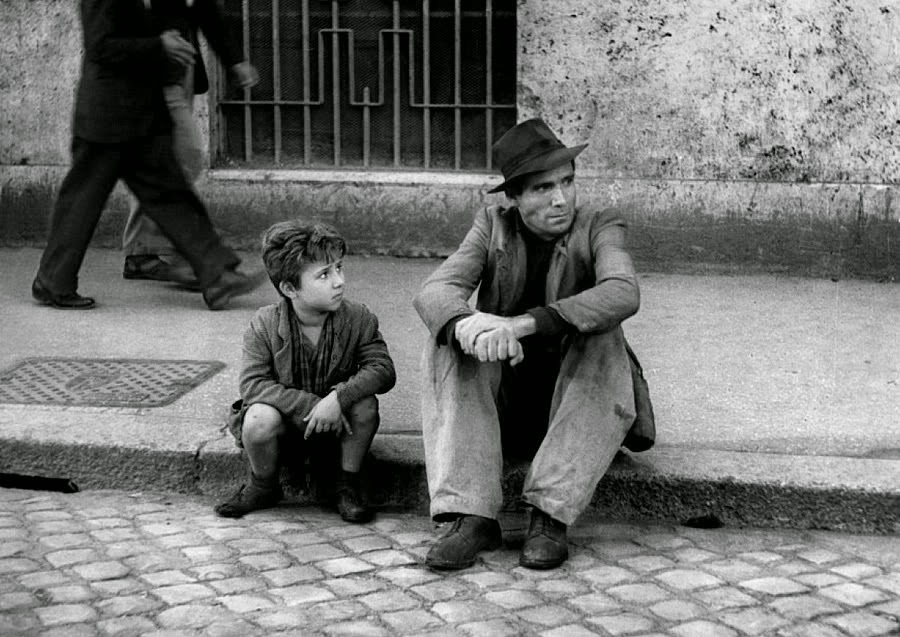 Finally, let’s remember that Lamberto Maggiorani and Enzo Staiola have never acted before this film. Pretty impressive, as that didn’t prevent them from awakening our consciousness with their acting in a way that only the greatest masterpieces can do. 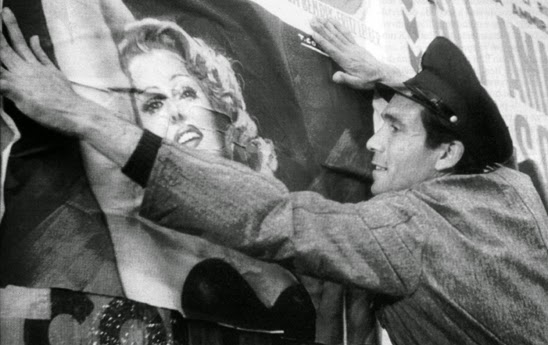 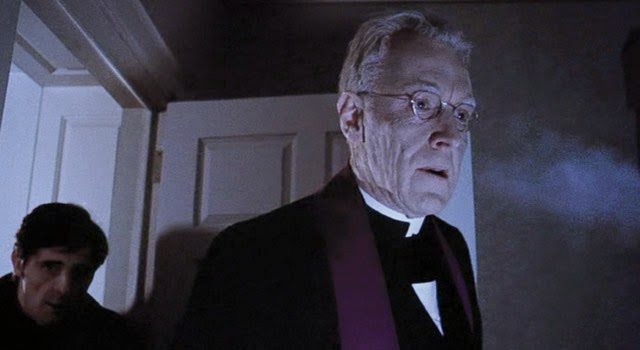 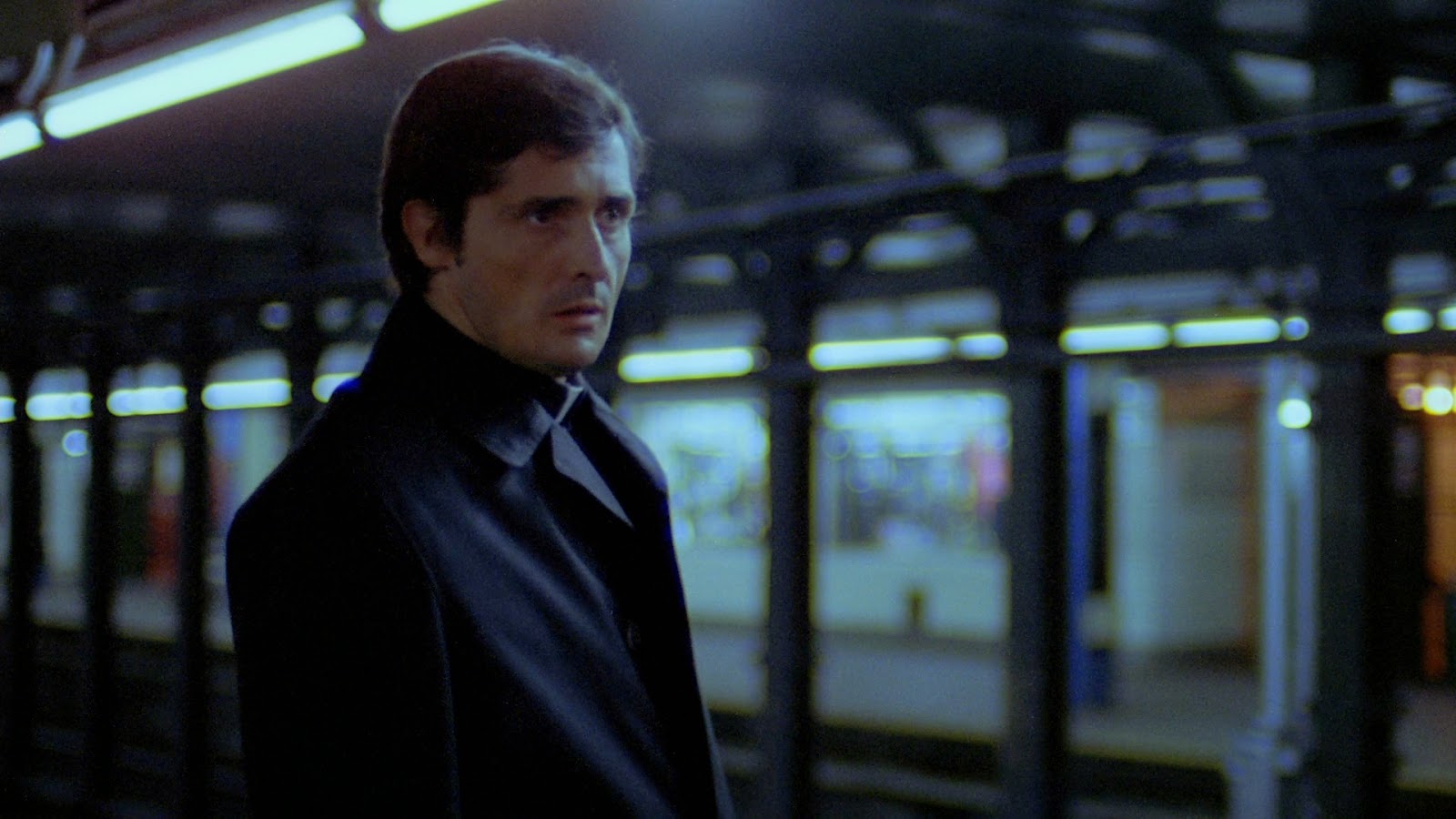 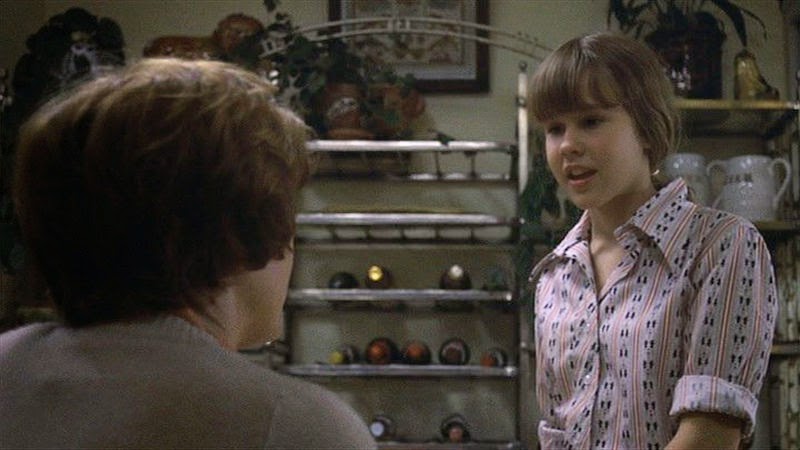 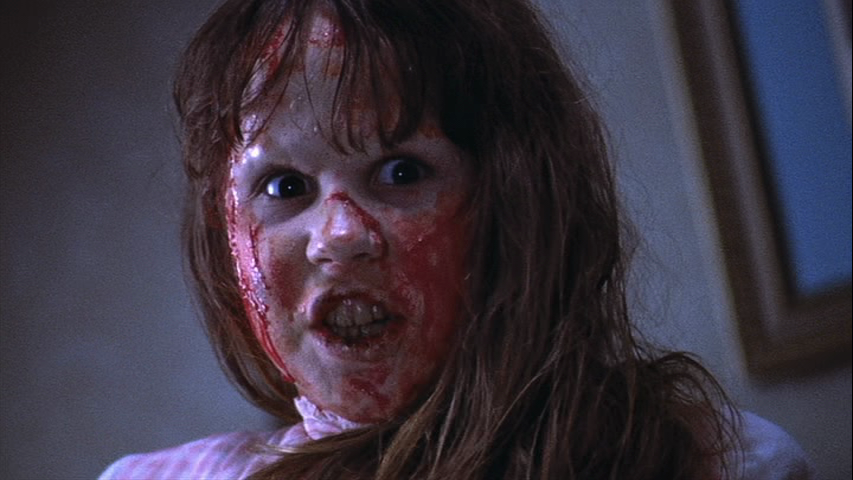 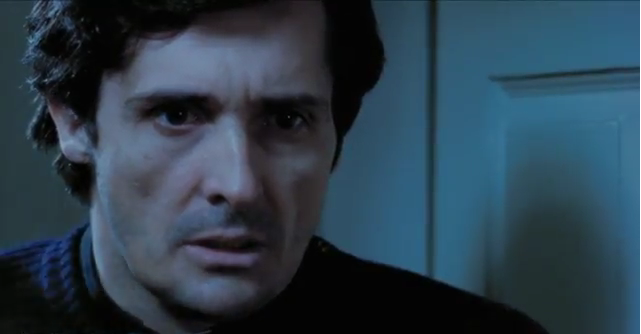 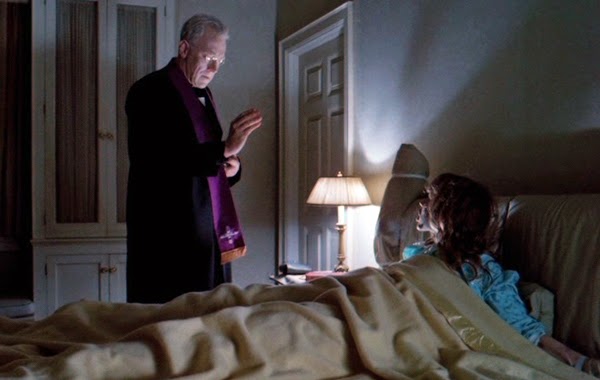 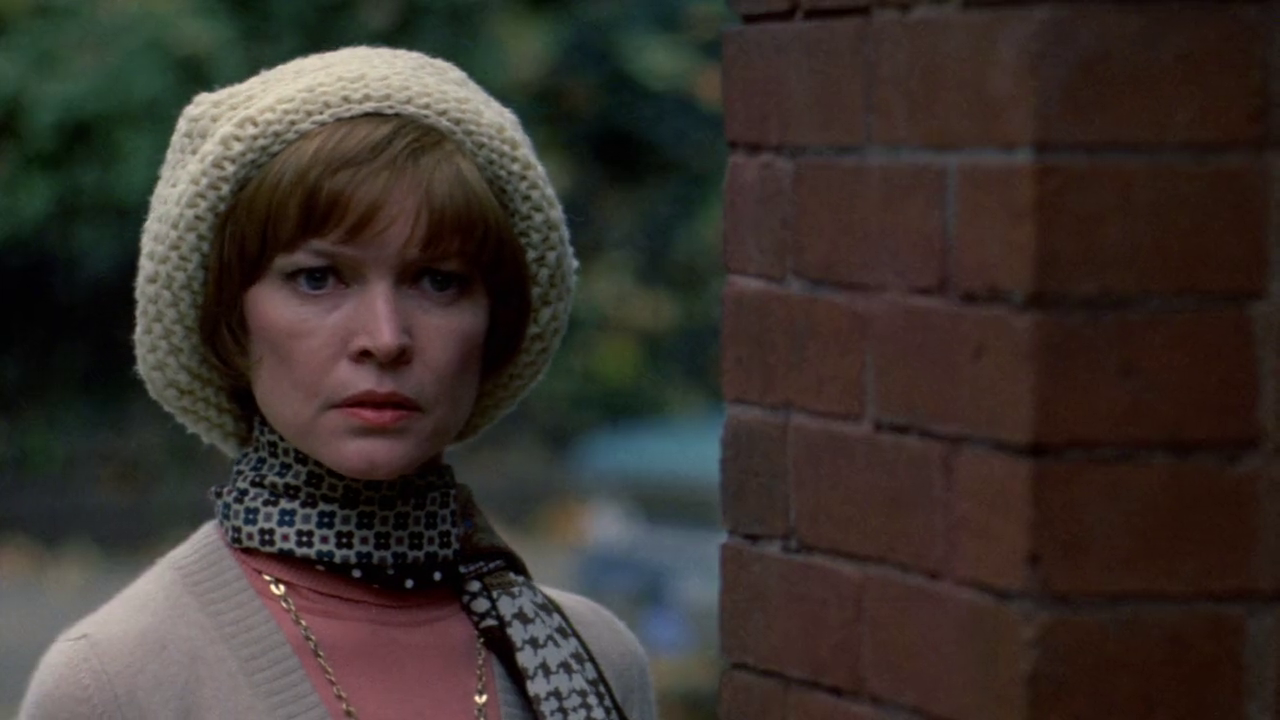 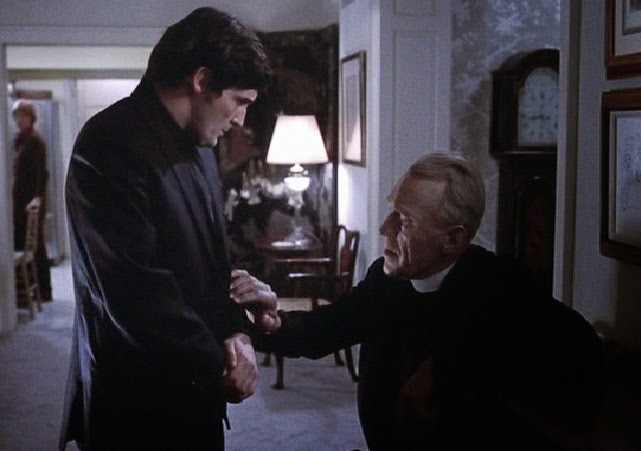 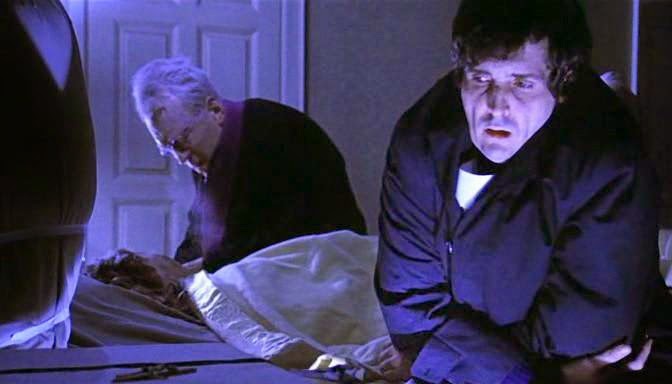 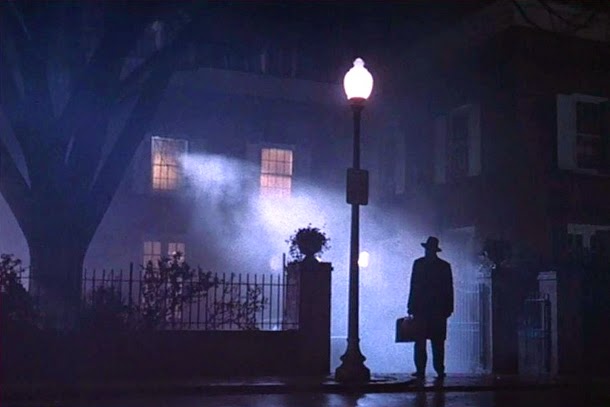 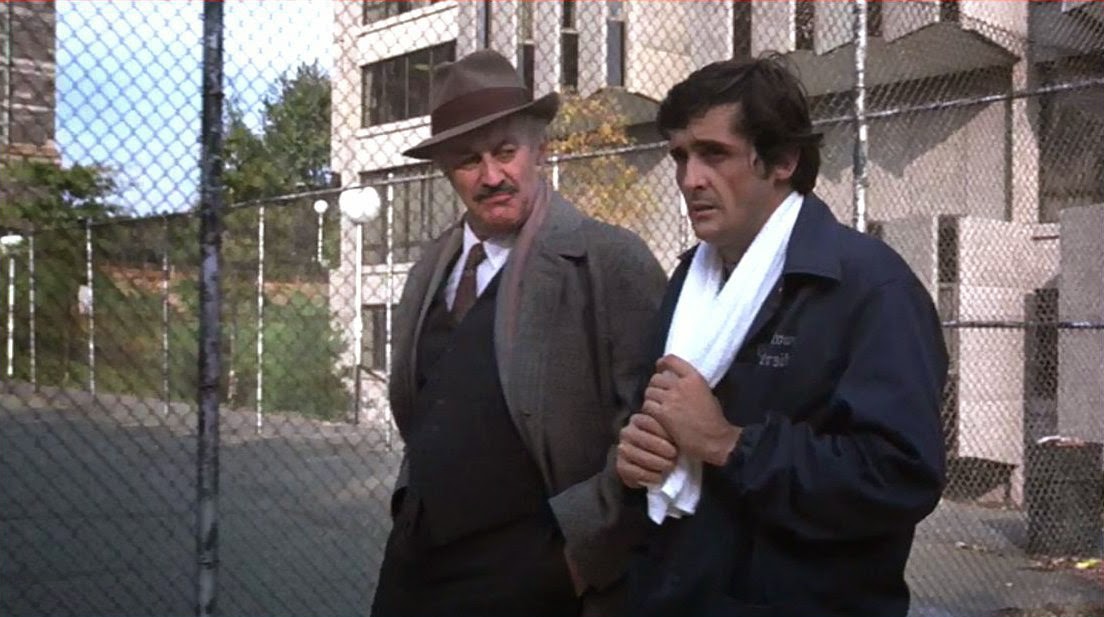 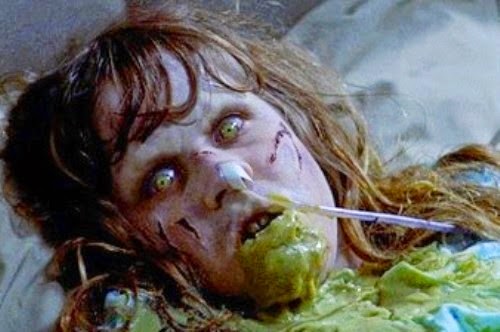 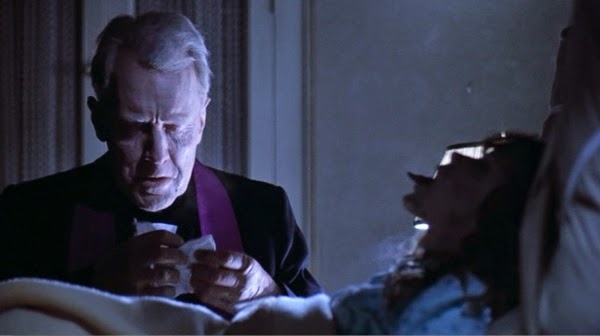 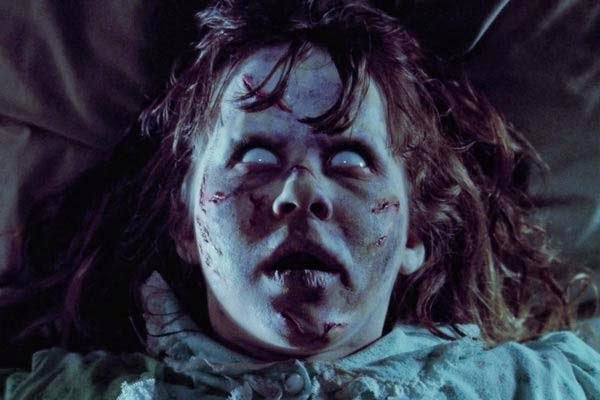