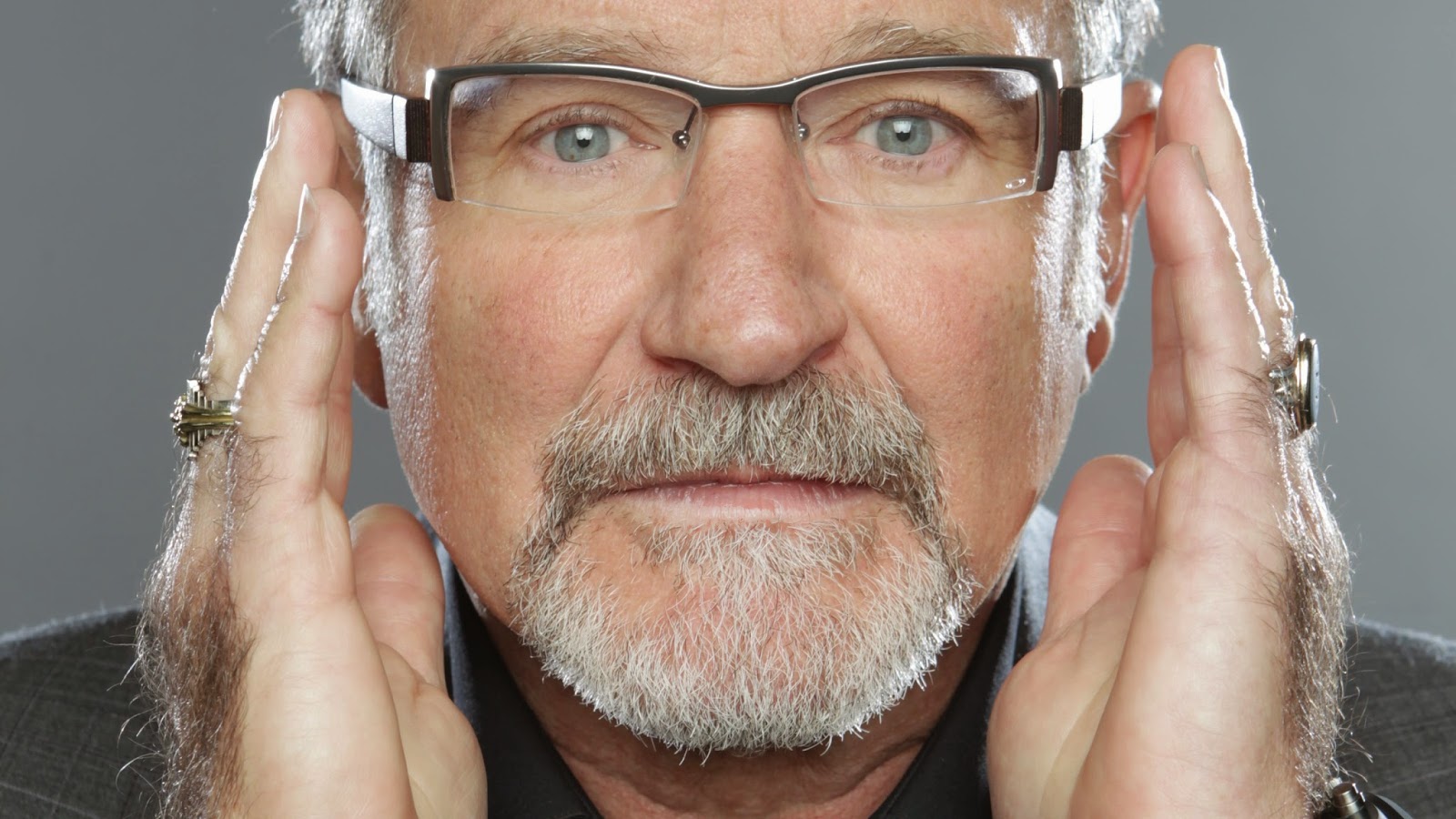 He could make you laugh to tears and most of the time you felt that he was part of your family. He had the gravitas to play any given role on the big screen, no matter how demanding it was. And he was an extremely gifted comedian who could “do voices” as he seriously said in Mrs. Doubtfire. For the audience though, they were not just ‘voices’, but a collection of unforgettable characters that turned every movie into a unique experience.

He was Robin Williams and now the whole world misses him.

Mr. Williams started his career doing some stand-up comedy in San Francisco before moving to Los Angeles. His movie career had a slow start. After the successful movie Moscow on The Hudson, he got his breakthrough role in 1987 as Adrian Cronauer in Good Morning Vietnam. From here on, he experienced big success and critical acclaim in movies such as Awakenings (1990), Hook (1991), The Birdcage (1996), Good Will Hunting (1997) and One Hour Photo (2002).

Dead Poets Society in especial, showcased Robin’s immense talent and this role in particular had a strong influence in a whole generation of moviegoers. However, Williams’ character (John Keating), a rebellious man who taught his students how to follow their dreams to live a life full of passion, was in total contrast to the personal problems he was going through off screen.

Even though he managed to escape from his addictions after John Belushi’s death in 1982 (one of his closest friends ever), the great actor dealt with depression and alcoholism in different stages of his life. Unfortunately, his demons were still surrounding him.

Robin Williams played the role of a mentally disrupted stalker (One Hour Photo) and was also a one of a kind kid (Jack, 1996). Oddly enough, in both movies you just wanted to hug him tight, as if all his fears and vulnerability emerged from the screen to go straight to your heart. The same happened in Mrs. Doubtfire of course and even in drag he was the funniest guy around.

Unfortunately, the loving father, friend, and one of the most complex actors ever, gave up and took his own life in August 11, 2014 at 63 years old. The man who made us laugh for such a long time left this world in the most tragic way, but his legacy lives on.

Twenty five years from here, the new generations will be laughing while watching Robin Williams’ movies. And most of the audience will still weep when they hear Pablo Neruda’s Sonet 17 in his voice every time they watch the funeral scene in Patch Adams:

I love you as the plant that never blooms,
but carries in itself the light of hidden flowers;
thanks to your love a certain solid fragrance,
risen from the earth, lives darkly in my body.

I love you without knowing how, or when, or from where.
I love you straightforwardly, without complexities or pride;
so I love you because I know no other way.

In that scene, the poem was dedicated to the love of his life who had just passed away. Now, we can only thank Robin for the joy he brought into this world.

His movies and body of work live forever.