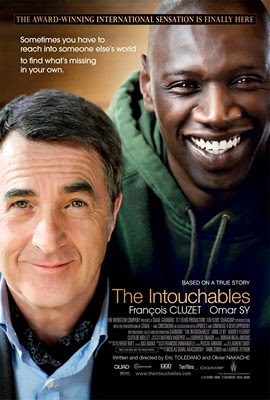 Olivier Nakache and Eric Toledano’s record-breaking film would have been another disposable ‘feel-good movie’ if it wasn’t based on a true story. Of course, there’s always a wide margin of reinterpretation of the facts surrounded real life events. Be as it may, this is a well-done, heartwarming film that will make you laugh in the best way possible.

Phillippe Pozzo di Borgo is the real Philippe, and according to a Telegraph article, he’s a smiling and happy man, pretty much like the character played by Francois Cluzet. The relationship developed in the movie with his caregiver, the young, strong and wild Driss Basary (Omar Sy) breaks more than a couple of rules and helps Philippe to forget for a little while about his own condition (he’s quadriplegic). 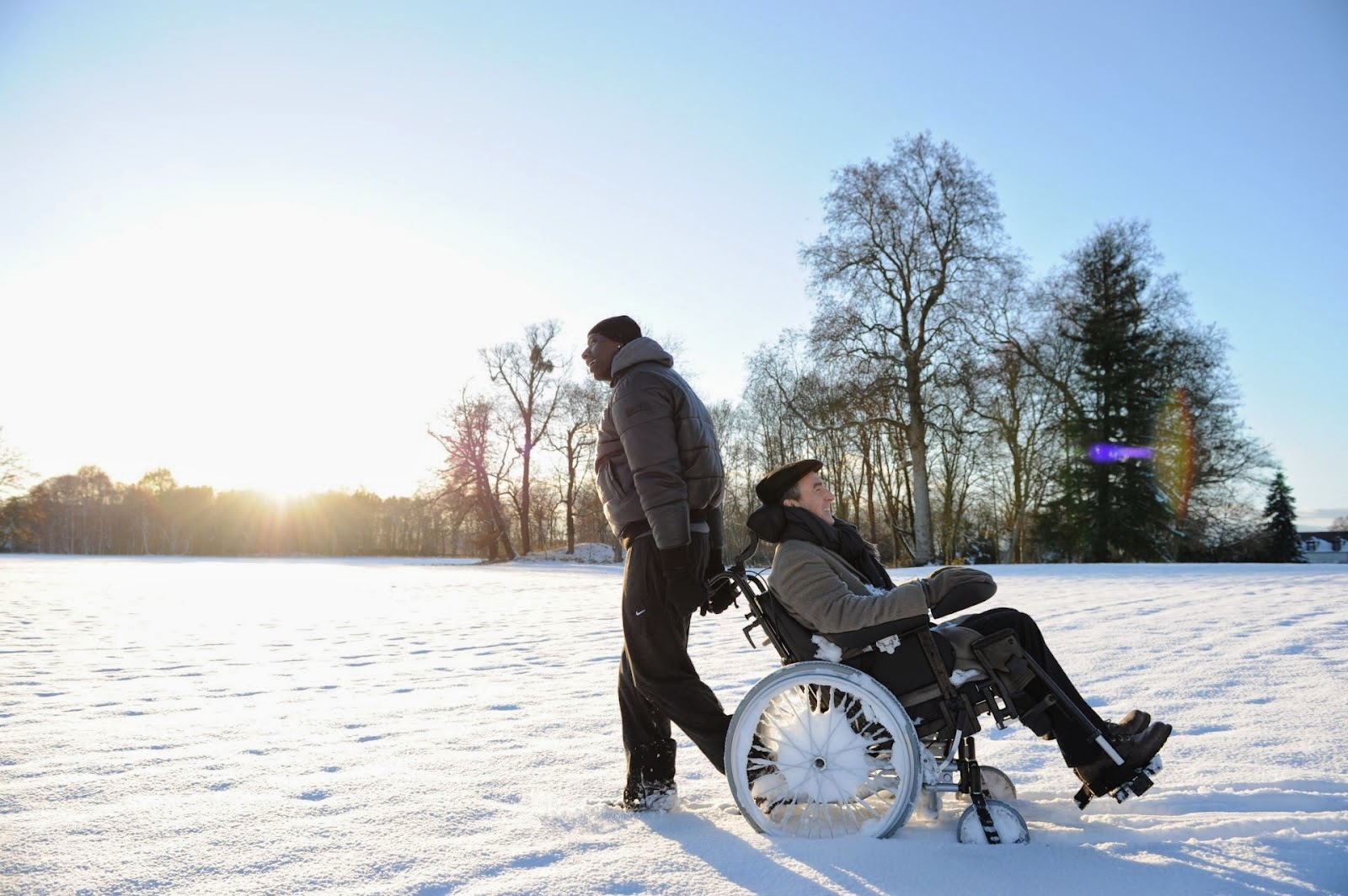 The Intouchables is basically a story about friendship and the importance of self-sincerity and authenticity. Omar Sy’s  natural talent steals the movie most of the time, but it’s the huge contrast between the two main characters that makes the whole thing absorbing. Nevertheless, if the audience feels lost or even bored at any time, both directors know how to capture the attention again. Thereby, there is a famous dance scene with Earth, Wind and Fire’s Boogie Wonderland in the background in which Sy has the chance to showcase his dancing skills in one of the most memorable moments of the film.

Both real life and on-screen 'Philippe' have a lot to tell you about overcoming genuine difficulties: not able to move any part of his own body, for instance. He faces his destiny patiently and his calm yet upbeat personality is the perfect complement to Driss’ youthful vigor.

The Intouchables is the best movie to watch with your family, but not exactly because it’s a corny and cheap 'guy movie'. Actually, this is an enjoyable piece of art with great actors, impressive cinematography and a pleasant supporting cast.  Never mind Philippe’s wheel chair: his strong determination will be more than enough to make you smile and think about your own life and personal challenges. 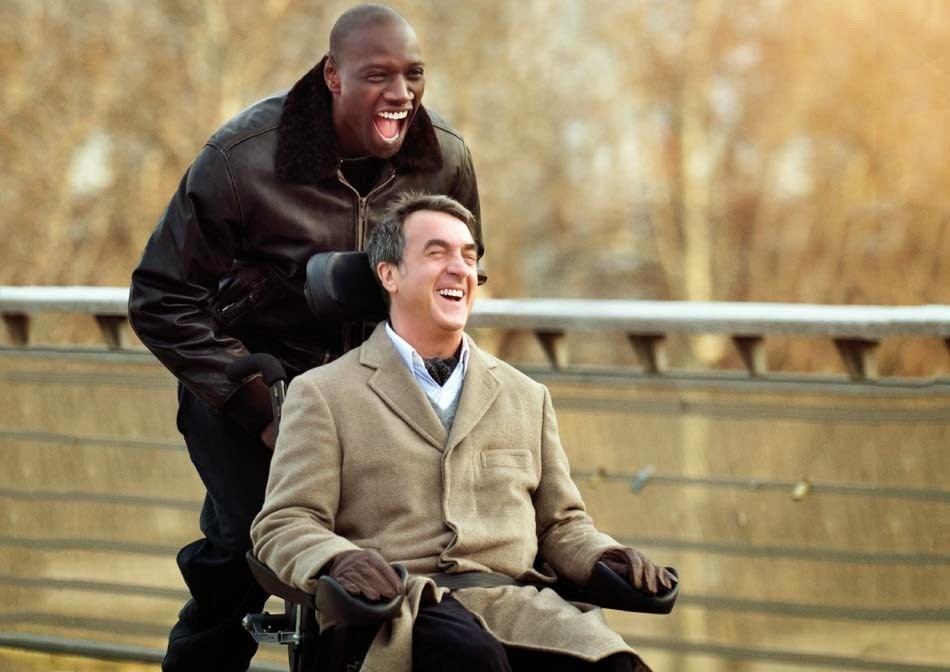