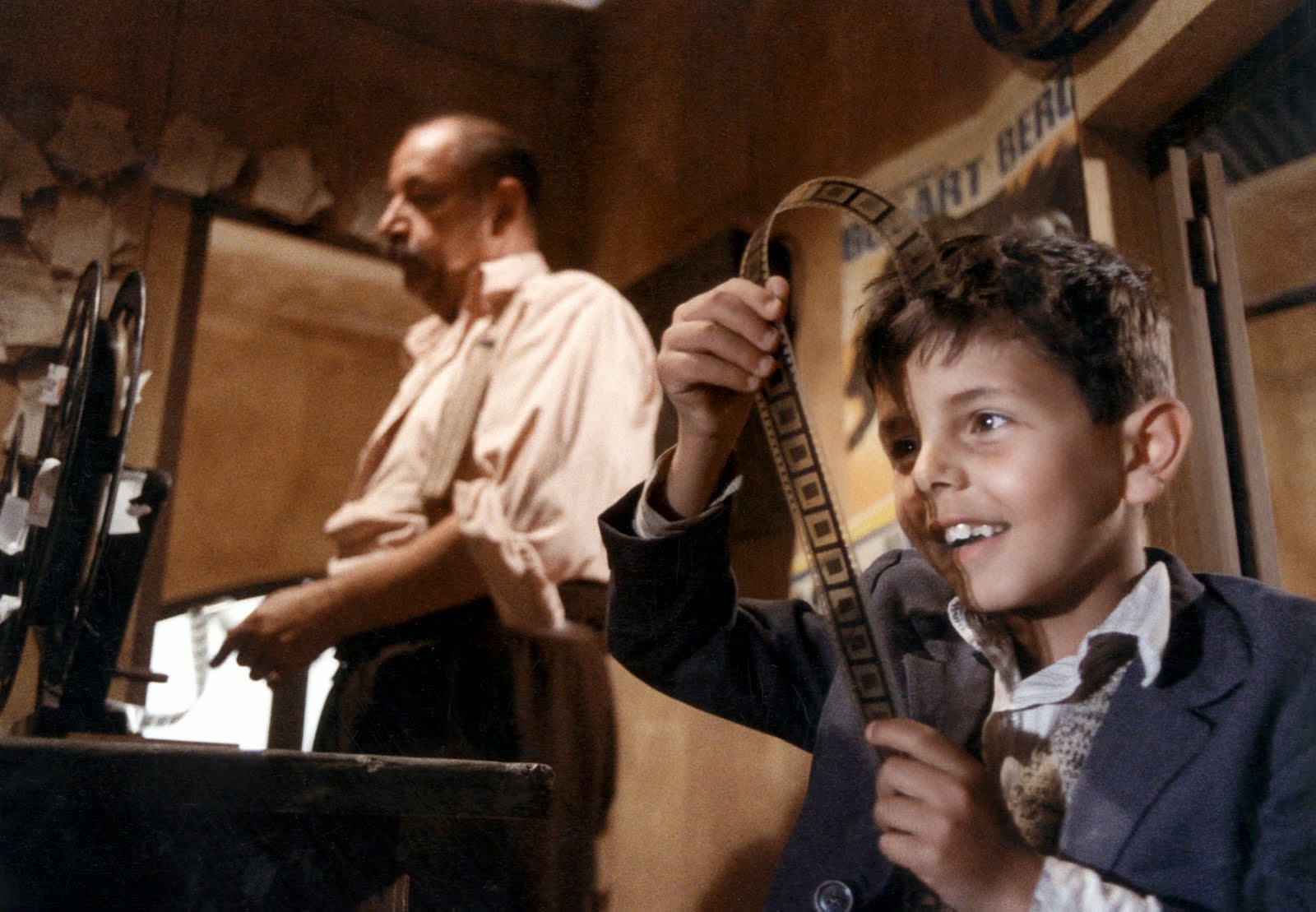 There are lots of coming-of-age films about silly teenage escapades, nonsense adventures and shallow romantic experiences. And then there’s Cinema Paradiso.

Vittorio de Sica would have been proud to witness such an elegant and timeless movie. Actually, Giuseppe Tornatore is a worthy heir to the glories of his ancestors. His second full-length film gained him international recognition and suddenly the young photographer turned filmmaker won an Oscar, a Golden Globe, several BAFTA Awards and The Grand Prix du Jury of the Cannes Festival, among other awards.

Tornatore’s cinematographic sense allows the audience to connect immediately with places, characters and landscapes. Every little detail is important, so the story of Salvatore, a young kid with a strong passion for cinema, is told in such a way that we often forget that we’re watching a movie. Actually, it is more like watching through the window to see the amazing things that all of us take for granted on a daily basis: a barking dog, a kid enjoying an ice cream cone, the noise of the cars and trucks on a busy day, and people chatting with each other as they shop for groceries for today’s meal. 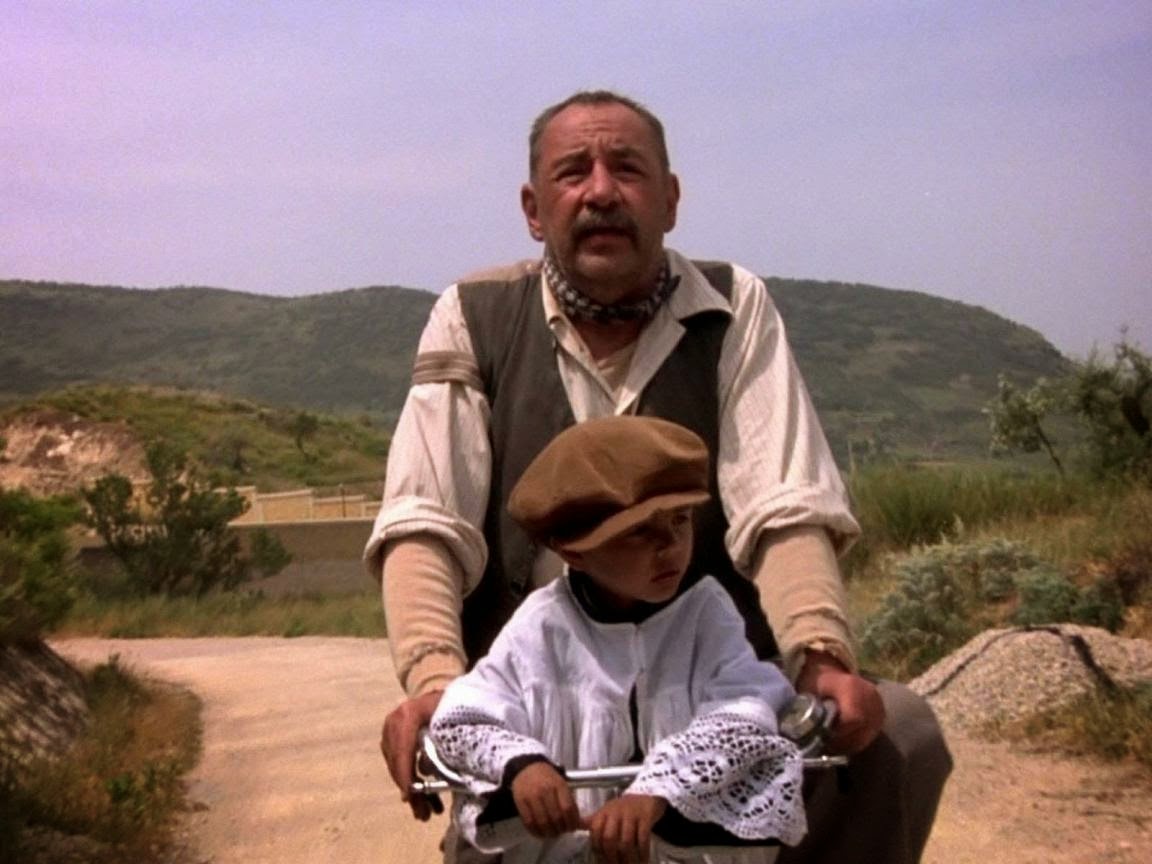 Does it sound stupid? Well, just imagine being in a dark room missing all those banalities, so to speak. In the movie, Salvatore’s ‘dark room’ is represented by his every day routine and poverty. He gets through his life thanks to Cinema Paradiso’s projection booth and finds it so interesting that it quickly becomes his calling.

French actor Philippe Noiret gave life to the now mythic Alfredo: a middle-aged man with a humble heart, whom teaches Salvatore everything he needs to know about cinema projection and life. He becomes the most important father figure to the eager-to-learn child and helps him to heal his wounded heart more than twice.

Salvatore’s first love, Elena, is a pivotal character that links the past with the present. That love never goes away, even when he gets fame, fortune and tons of one night stands.

After tragedy strikes, Alfredo and his young disciple get closer than ever. Unfortunately, life comes between them and there’s no turning back. 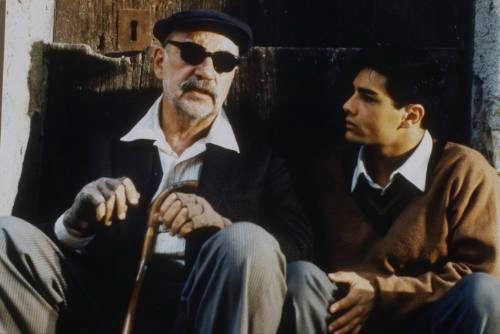 The movie’s exquisite elegance gets to its highest level during Salvatore’s comeback sequence. It is never easy to realize that we all are getting old and there are dreams that were never fulfilled. Dealing with our own memories is even harder, especially when the future isn’t so bright. All of this is perfectly represented in the last part of the film. Suddenly, Salvatore’s friends and acquaintances are just strangers for him. People that were a very important part of his life are now just another memory.

There are a lot of tearful cinematographic tricks in this film to move the audience’s feelings. Some of them may seem clichés but even so are powerful enough to create a strong emotional experience: When the young man comes back from the Military Service, he finds an empty square usually very crowded but no one welcomes him back. Then out of the blue a dog appears and greets him like a best friend.

As you can see, Giuseppe Tornatore loves to play with the audience's emotions in a very good way. Therefore, this one of a kind movie gets you thinking from time to time: yes, life is beautiful. There’s enough beauty in every day’s life and there’s a kind of magic in living a simple life with no regrets and no hate at all.


The simplicity of every scene turns the whole thing into something powerful and unforgettable. This movie whispers in your ear every second, exactly the same way that Salvatore's memories resonate within his head when he attends Alfredo's funeral. It takes you back to your childhood days: that time when you still believed in magic and dreamed about becoming a superhero. That kind of innocence can chase your demons away and make them cry, so don't be afraid to find it every day.

Ennio and Andrea Morricone’s score underline each scene with such precision that music becomes a character on its own. The movie's soundtrack is definitely a must-own. 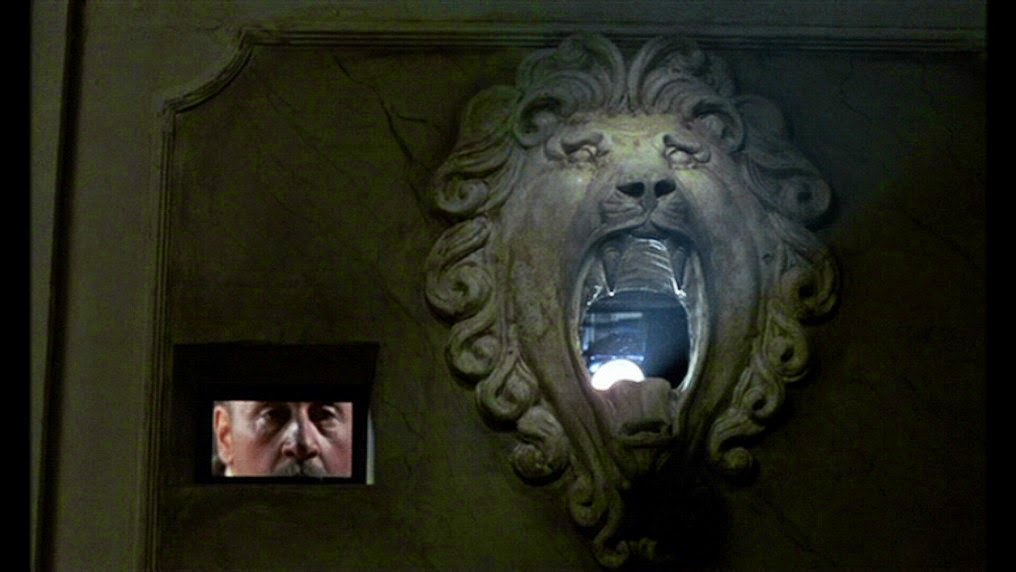 Essentially, Cinema Paradiso is a story about a group of people living their lives through the movie theater screen, finding joy in films and running away from the cruelty of losing their friends and relatives in World War II. And even in those moments, they find solace in the Seventh Art. That’s why Salvatore (beautifully played by Marco Leonardi) smiles when he sees a Gone With the Wind poster, even when he just found out about his father's death as his grieving mother is holding him tight.

And that is why we are thankful that such an amazing movie was made. 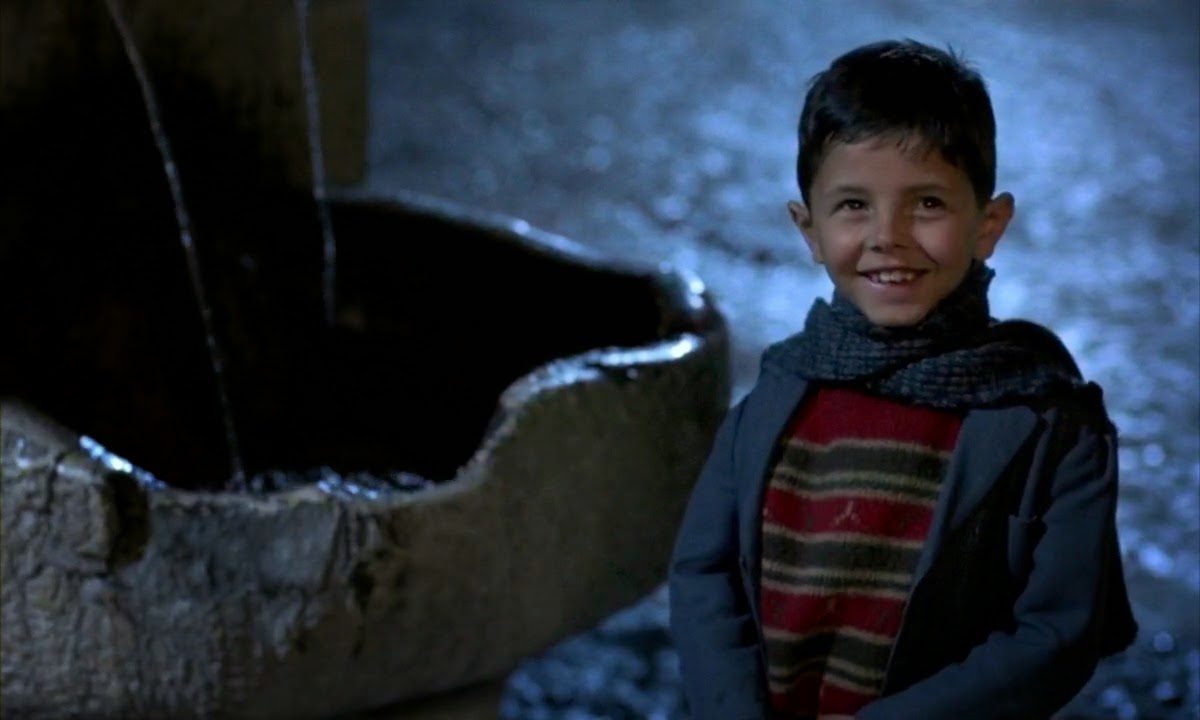