Novalyne…. Do you think it is possible for a woman to love this one man forever?


That simple yet deep question is the premise of The Whole Wide World. One of the most underrated movies ever (though both Vincent D’Onofrio and Réene Zellweger won a couple of awards for their amazing performances), tells the story of real life Pulp-Fiction writer Robert Howard. The film is based on Novalyine Price’s book One Who Walked Alone (1986).

The fact that this book was written almost five decades after he died, speaks volumes of Miss Price's feelings towards Robert. The film adaptation was made by Dan Ireland and the ultimate result shines as a brilliant piece of art in every sense of the phrase. 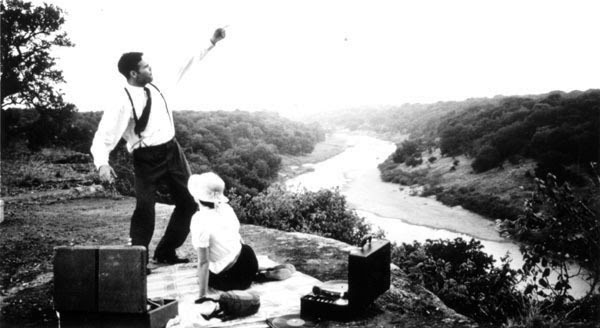 Robert Howard was played by Vincent D’Onofrio close to perfection. His one of a kind performance showcases Howard’s quirky personality and gives the audience a chance to fall in love with the character. No matter how stubborn Howard gets, D’Onofrio’s wide range of emotions and larger-than-life talent gets you laughing and weeping at the same time. He’s always in control, and in this particular movie he embodies the weird boyfriend, the loving son, the tortured man and the cutting-edge author whose body of work lives forever, with a jaw-dropping description of who Conan is in between (Howard’s most famous character).

There’s no great lead man without a brilliant counterpart, of course. Réene Zellweger has that unique sweetness that makes her look like a virgin on screen, but don’t be deceived: the soft and girly Novalyne Price that she plays with such precision is a feminist by all means, despite her Catholic background. She’s never afraid of Howard’s masculine and thundering presence. She worships him in a slightly maternal way, which is ironic, because Howard’s attachment to his mother was one of the reasons why they broke up. Nevertheless, she has to be the strongest one at one point and tries to guide him in the best way possible, no matter how many times he repeats that “the way he walks, he walks alone…”. 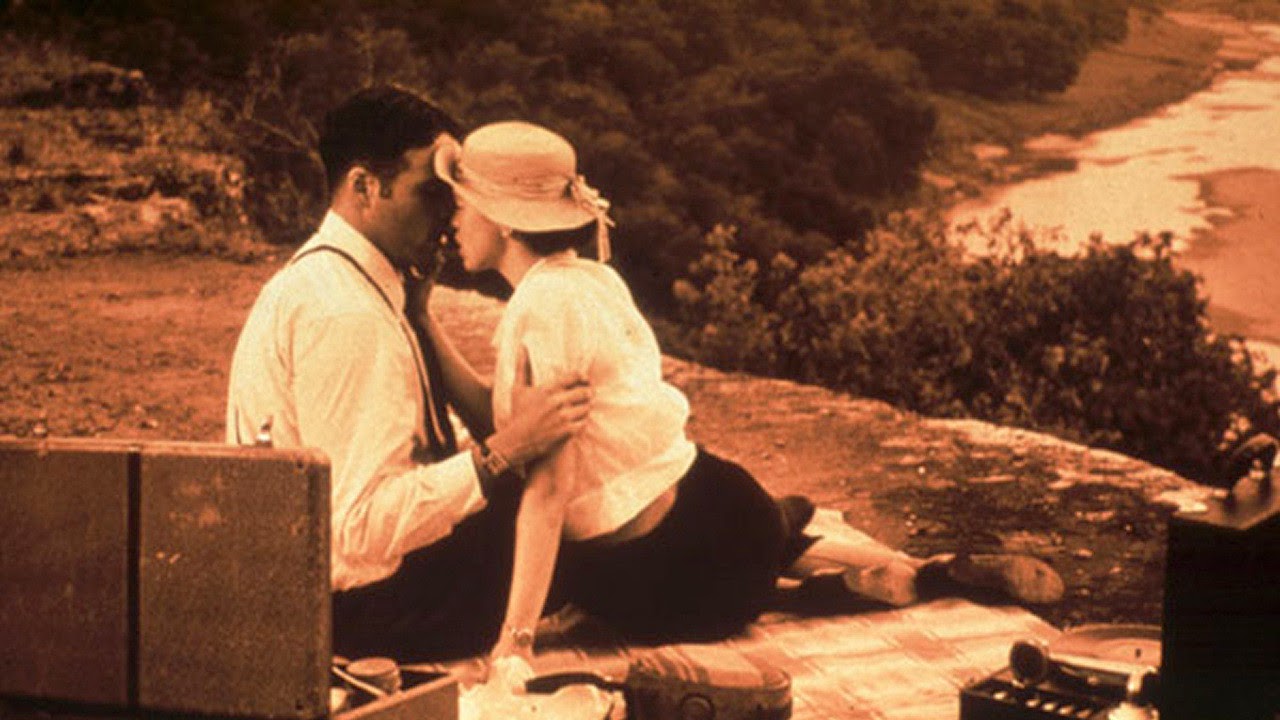 Speaking of virgins, the relationship between Howard and Price seems to be sexless at times, as there is no actual depiction of any situation like that during the movie. Even though, Hans Zimmer and Harry Gregson-Williams’ poignant score is the perfect soundtrack to fantasize about what was left unsaid in the movie.  Let’s take that first-kiss scene on that mountain as an example: Mexican cinematographer Claudio Rocha deserved any major award for this sequence alone, as the way he captures every single detail is a feast for the senses. The chemistry between the two main characters on the other hand implies a lot of passion, yes, but goes way beyond that.

At this point, the movie gets the audience thinking and making questions about the briefness of life and the possibility to love someone in such powerful way that it defies space and time. The idea of loving somebody with such purity of heart without even touching them is scary, shocking and heartwarming. It doesn’t happen every day of course, but let’s remember that this is a real story, so the odds are sometimes in our favor… even if the gift of love is sometimes wrapped in tears and heartache.


-Bob… Thanks for bringing me up here, and thanks for telling me what’s wrong with my stories. I mean that.
-Well, you’re welcome. It’s only my opinion; you don’t have to listen to it.
-I’d be a fool not to listen to the greatest Pulp-writer in The Whole Wide World: Bobby Howard.


The last goodbye of Robert and Novalyne pretty much resumes the whole movie and the aftermath is sad, tragic and full of hope, all at the same time. Howard took his own life at 30, shortly after his mother passed away.

However, the movie ends with a subtle promise: no matter how bad things are, it is always going to be alright. The audience remains in awe, of course, and for a single moment we remember that cinema as a form of art is always capable of reflecting real life’s beauty as a true celebration of love. You just have to let yourself go and let the cinematic spiritual experience empowers you in the best way possible.
Unfairly labeled as a ‘chick-flick’ by a couple of critics, The Whole Wide World is a must-see for every D’Onofrio and Zellweger fan and stands as one of the best biopics of all time. Of course, there aren’t enough mainstream awards to reward the talent of all the great artists involved here. Maybe those critics, as Robert Howard said himself, need to look more closely next time. 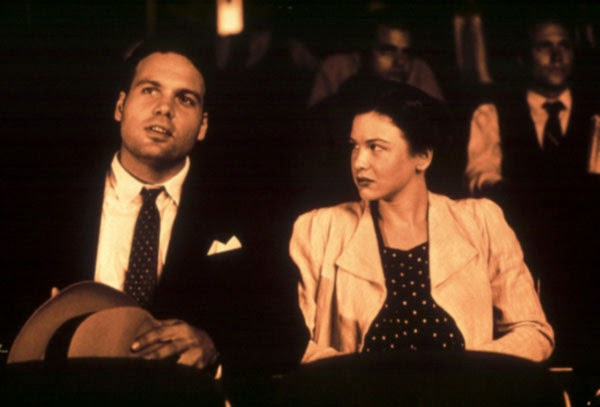